According to National Enquirer, the Friends actress urged her musician boyfriend to leave Ireland for Los Angeles so that they could tie the knot. An unnamed source claimed that if McDaid refused to marry Courteney Cox, the actress would leave him. However, no concrete pieces of evidence can confirm that these hearsays are correct as of this writing.

But the unnamed source insisted that McDaid was willing to follow Cox’s wishes. However, the coronavirus pandemic, allegedly, ruined their plans.

The insider also said that once the lockdown is over, Cox and McDaid will tie the knot in an intimate ceremony in Los Angeles. And the couple will, allegedly, have a second wedding in Northern Ireland.

Couple closer to each other after their split?

According to the tabloid, Cox and McDaid were in an on again off again relationship for six years. And just when the couple was about to split again, the coronavirus pandemic brought them closer to each other.

“They’ve been separated for two months, and they’ve realized they can’t live without each other,” the unnamed source said, as per National Enquirer. 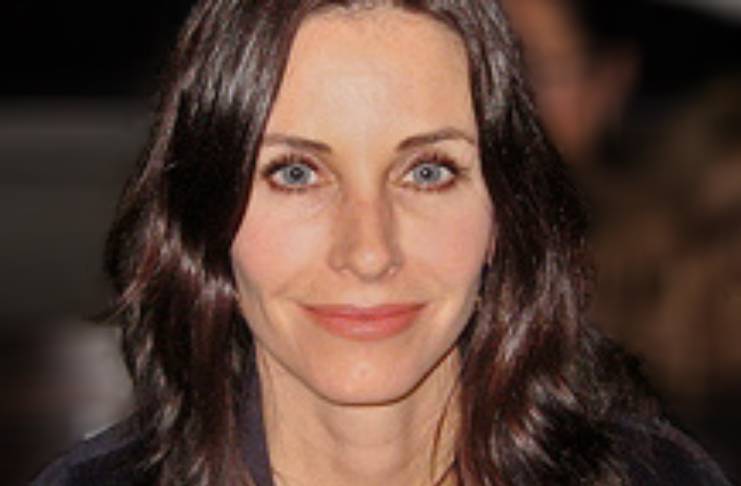 Courteney Cox admits it’s hard being away from her boyfriend

Weeks ago, Jennifer Aniston’s good friend spoke with Ellen DeGeneres on the Ellen Show. Courteney Cox admitted that it’s been difficult for her not to feel McDaid’s physical touch.

“I have not seen him for so long. We spend a lot of time on FaceTime, but I just miss his physical touch. This is hard,” she said.

However, Cox didn’t say anything about wanting to marry McDaid. And if the couple is planning on tying the knot, they will most likely be the ones to confirm it to the media.

As such, one should take the claims made by the tabloid with a grain of salt.

Johnny, Courteney called off the engagement

Last year, Cox shared how her relationship with McDaid became so much better after they called off their engagement.

“Isn’t that strange? We broke off our engagement and he moved to England, then we got back together, and it’s actually better than it was before. Everything is better. Not because he’s in London, although the distance after that breakup – we were apart for six months – that really showed us a lot, and it’s just better,” Cox said.

Courteney Cox also said that McDaid fondly calls her his partner, but she’s not used to the term. Instead, she calls him “my guy” and “my one.”