The World Health Organization recognizes the importance of COVID-19 boosters for immunocompromised individuals but strongly opposes widespread use.

Countries continue the race to vaccinate the majority of their respective populations amid the pandemic. While others have yet to reach their initial vaccination target of ten percent, some are already administering COVID-19 boosters.

Earlier in September, the U.S. Food and Drug Administration authorized the use of Pfizer boosters for certain groups of people. Similarly, the European Medicine Agency directed nations under the EU to issue their official recommendations on the use of an additional COVID-19 vaccine dose.

As this dynamic persists these days, the World Health Organization has repeatedly expressed its opposition toward the booster shots. On Tuesday, the agency’s chief shared a few words again about the matter, according to CNN.

The use of COVID-19 boosters “has to stop”

Speaking to the publication, WHO’s Director General, Tedros Adhanom Ghebreyesus deemed the increasing use of COVID-19 boosters as “immoral, unfair, and unjust,” adding it has to stop. He explained that this comes as the inoculations across Africa continue to lag.

The public health official stressed that this won’t end the pandemic as it ignores a whole continent, which “does not have any manufacturing capacity of other means.” He added that starting booster doses is “really the worst” that the public can do as a community. 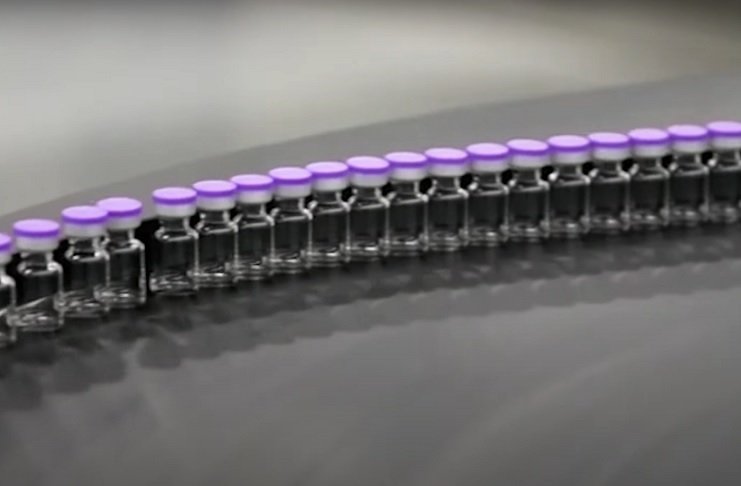 Campaign against the booster doses

Alongside his engagement, the WHO chief also took his thoughts to social media on Tuesday. On Twitter, Tedros Adhanaom Ghebreyesus continued his campaign against booster shots in wealthy nations, according to the Daily News.

Broad administration of booster doses is unfair, unjust & immoral at a time when #healthworkers & at most risk people in many countries, mainly in Africa, haven’t received a first vaccination dose. Countries should respect the moratorium. #VaccinEquity https://t.co/nFmJ1Gok6R

He reiterated that the administration of boosters is “immoral,” especially when at-risk individuals in many countries have yet to receive a first vaccination dose. He shared, as well, the agency’s official interim statement on booster shots, which went public on October 4.

The World Health Organization acknowledges and recognizes the importance of COVID-19 boosters. But, as per its official guidance, the additional doses should be for people with weaker immune systems, as well as the elderly. The agency also emphasizes that the priority should be the primary vaccination series over the booster vaccination.

Vaccination status across the world

As of October 11, the world has already administered at least a dose of the COVID-19 vaccine to about 47.6 percent of the population. However, only 2.5 percent of the share is from low-income nations, as per Our World In Data.

In Africa, 7.4 percent of its populace has received at least a dose, while 4.8 percent have already completed the vaccination series. Meanwhile, several countries across the globe, including the United States and the United Kingdom have already started administering COVID-19 boosters.

More than 160 projects are set to roll out on Terra...