The world saw a plateauing in COVID-19 cases globally last May. But, it concluded due in part to the highly transmissible Delta variant.

The world has experienced a surge of COVID-19 cases in the last two months. This comes as the highly infectious Delta variant spreads to over 180 countries.

Last week, the World Health Organization reported more than 4.5 million new transmissions and 68,000 new deaths globally. These have brought the cumulative tally to more than 211 million cases and 4.4 million deaths.

Despite the continued increase, the health agency sees a “plateauing” trend, according to CNN. This is reportedly the first time in two months.

The reports emerged on Monday during the WHO’s weekly epidemiological update. Officials noted that the numbers “seems to be plateauing” due to the slight increase of the COVID-19 cases and deaths in the last week. This appears to be in comparison to the prior week.

Two weeks ago, the overall global caseload saw an additional 4.4 million cases. As for the death toll, officials recorded 66,000 in figures.

Against the last week’s data, the increase in the numbers of infections and losses stand at 500,000 and 2,000, respectively. This has led the World Health Organization to conclude that the caseload “now appears to be stable, after increasing since mid-June.” 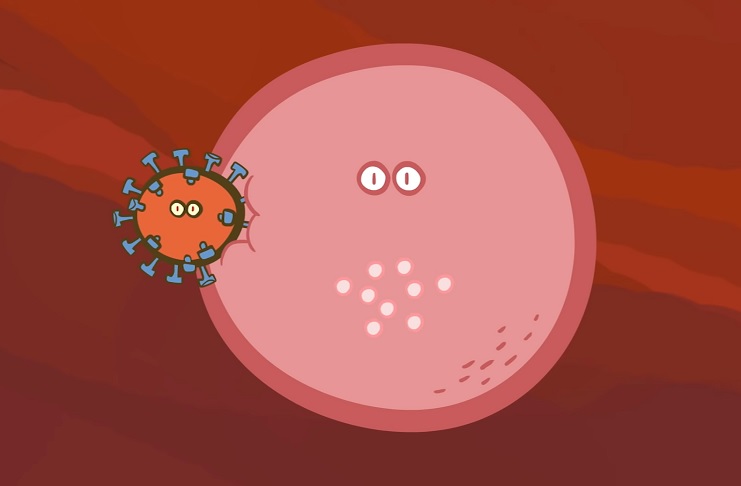 The caseload across the globe in figures

The weekly report, which covers up to August 22, shows the United States has had the highest number of new COVID-19 cases. The country recorded over 1.02 million infections, which is a 15 percent increase from the previous week.

The same publication said that Iran and India followed the trend. Consequently, the United Kingdom and Brazil come after the three countries.

Overall, the WHO noted that the Western Pacific region saw the highest increase in new infections last week, standing at 20 percent. The Americas came next at 8 percent, while the Eastern Mediterranean and Southeast Asian regions recorded a decline. As for the rest, these regions reportedly saw “stagnant cases.”

WHO on variants and vaccinations

During the same engagement, the World Health Organization also shared its insight on variants and vaccinations. As noted, COVID-19 variants, especially the Delta mutation, “remain a top concern,” according to NY Daily News.

Alongside these concerns, the public health officials urged local leaders, as well, to consider the easing and lifting of restrictions. Moreover, they also encouraged them to “push harder for vaccination” despite deeming the COVID-19 cases “plateauing.”