Prime Minister Jacinda Ardern, on Monday, claimed her New Zealand had “eliminated” the coronavirus as the country lifted most restrictions imposed to halt the spread of COVID-19.

Ardern’s feedback came as New Zealand downgraded its COVID-19 alert to stage 3 — meaning most, but not all, businesses are allowed to reopen.

Businesses that require face-to-face contact — which include public gyms, markets, massage parlors, and salons — will still be closed until the alert level is totally reduced, the Prime Minister stated.

Industries such as permitted health services, pharmacies, gas stations, and supermarkets are exempted as long as they have those safe-practice measures in place, New Zealand Herald reported.

Ardern said that cases had been “incredibly” in single digits in the past few days. The Prime Minister also sent her sympathies to folks that had lost their loved ones amid the coronavirus pandemic.

She lauded the efforts of New Zealanders, saying: “It’s been nearly five weeks dwelling and operating in approaches that just months ago would have been impossible. But we did. And we have completed it together.”

At a news conference, New Zealand said one new case, four “likely instances” and one new death. The country’s Director-General of Health, Ashley Bloomfield, said the small number of recent cases in recent days “does supply us the self-belief that we have achieved our goal of elimination.” 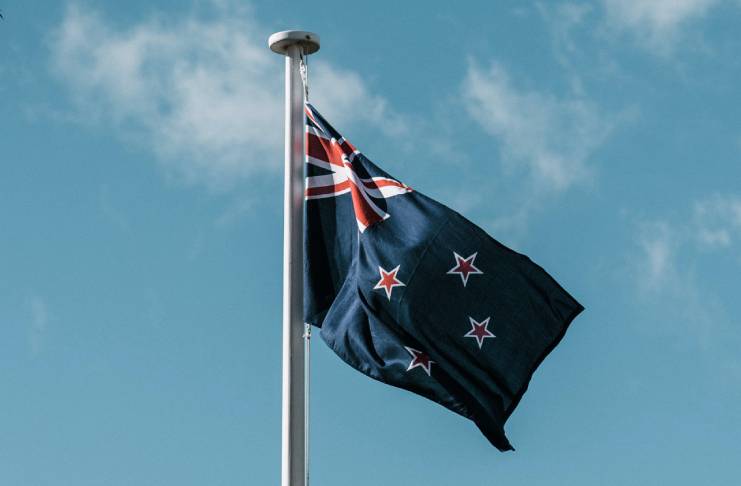 The coronavirus has been toning down in New Zealand since April 5, when 89 confirmed cases were introduced. On Sunday, there have been no new instances announced for the first time in weeks. However, another five were declared on Monday. At least 19 people died in New Zealand from COVID-19.

The New Zealand Prime Minister said the coronavirus was “currently” eliminated. However, the country needed to remain alert and expect to review new cases.

“As we have said elimination means we may completely reach zero, we could have small numbers of cases coming up again, that doesn’t mean we have failed; it just means that we are in the position to have that zero-tolerance approach to have very aggressive management of those cases and keep those numbers low and fading out again,” she explained.

Experts recommend that countries that previously handled on their coronavirus outbreaks could expect a second wave in the future.

What did New Zealand do?

New Zealand had its first case of coronavirus on February 28, around over a month after the United States confirmed its first infection. While the country had six cases on March 14, Ardern announced that everyone going to the country would need to self isolate for 2 weeks, which changed into at the time the various hardest border regulations in the world. Foreign nationals have been barred from going to the country on March 20.

Ardern said New Zealand is about to enter “Stage 3” lockdown on March 23 — when there had been 102 showed cases and no deaths. Non-essential companies had been closed, events and gatherings canceled and schools closed to all children except those of critical workers.

Employers were told to work from home where possible, public transportation became reserved for essential workers, and domestic air travel between areas was banned.

At midnight on March 25, New Zealand advanced to the highest level 4 lockdown, with people told to stay home unless needed, while keeping two-meter distancing.

New Zealand also had a massive test out, with 123,920 carried out among a population of just under five million people.

Ardern tightened border regulations on April 9, despite a decline in cases, so that every citizen and permanent resident arriving in New Zealand could spend two weeks quarantined in an approved government facility.