Both Samsung and LG warned that the worst financial crisis caused by the COVID-19 is yet to come.

Samsung and LG are two of the major players in their respective fields, but it seems that COVID-19 affects just about everything in this world.

Their first-quarter results, which ended in March, remained unaffected despite the current pandemic. The reason for their concern is for the second quarter.

The effects will start to bleed out this quarter. Samsung and LG both expect customers to significantly cut back on TV as well as smartphone purchases.

Why do they think so?

Samsung’s net profit was down compared to last year’s Q1 but bounced back with revenue as high as 5.6 percent due to the strong demand for their server and mobile outlets.

Samsung has said that some of its customers are hoarding chip supplies because of the uncertainty of things panning out anytime soon, as told by Reuters.

The prediction of both companies is in the belief that people will now tend to focus more on essential things than materialistic wants. This might be the case and they even mentioned that the demand for mobile phones and TV will “decline significantly.” 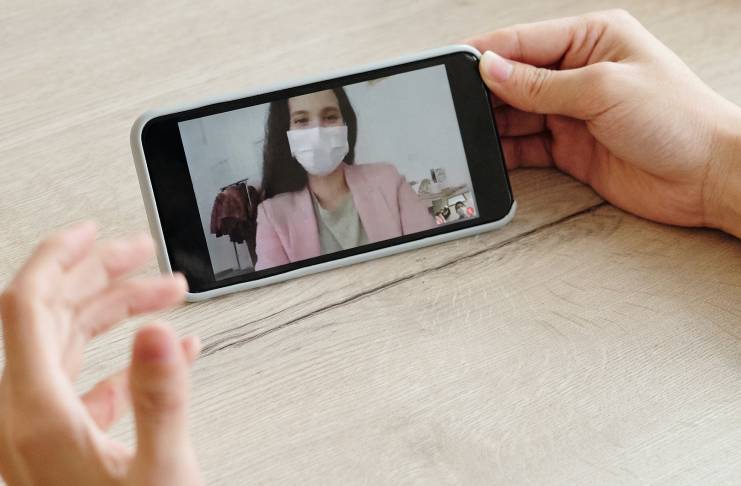 All is not lost for the two companies

Despite the current coronavirus pandemic, the two companies still seek profit elsewhere. This would mean that people will still probably buy some of their products, especially since they need better gear to work from home.

For example, Samsung said it is expecting to have a higher demand for its memory chips because of sales from servers and PCs remain high.

LG is not out yet as its business solutions division, which includes its PCs and monitors, is also expected to have a strong demand.

The concern of the two companies is not mainly for themselves but for the outcome of the global economy itself, especially if businesses don’t have what people need but more of cater to their wants.

With financial markets in turmoil, it’s hard to predict the future but only see where the trend goes. Jong-min Lee, vice president of Samsung’s mobile unit, said:

“There will be some time needed for the real economy to actually recover…It’s difficult for us to see how much of a decrease in demand we’ll see in the second quarter.”

For now, it’s best for consumers to get what they want and focus on all needs moving forward as there is no certainty as to when this pandemic will end.