The Ministry of Business, Innovation, and Employment of New Zealand are granting border exemptions to the productions of Netflix’s Cowboy Bebop series, Amazon’s Lord of the Rings series, and several other major projects.

According to a report by Deadline, the Cowboy Bebop and Lord of the Rings TV productions are joined by Sweet Tooth (another Netflix series), Peter Farrelly’s Greatest Beer Run Ever movie (which stars Viggo Mortensen), and the Power Rangers Beast Morphers series in getting their border exemptions approved.

With the multiple productions mentioned above now getting their border exemptions, more than 200 production personnel consisting of performers and filmmakers from outside New Zealand are expected to arrive in the country in the next few months, along with about three dozen accompanying family members, per Deadline’s report.

As expected, each of these foreign-based crew and companions will be required to follow strict quarantine protocols as set by the New Zealand government.

Some may remember that even the King of the World himself, James Cameron, had to undergo a two-week quarantine period before he could start filming for the Avatar sequels. 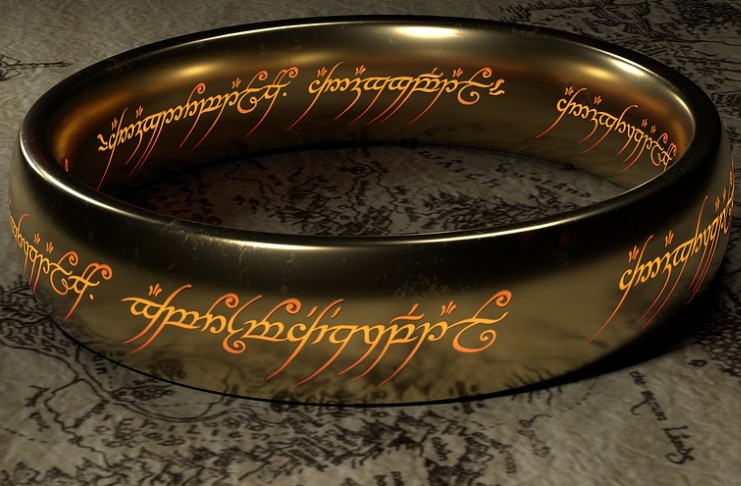 It was more than a year ago when Netflix had made the announcement that it will be developing a live-action series based on the classic anime show Cowboy Bebop.

Guess it’s time to announce that Cowboy Bebop, the live-action series, is heading to @Netflix. pic.twitter.com/bKe0d8EKoH

Although the series has already begun production in 2019, it had to cease filming after lead star John Cho suffered a knee injury while shooting in New Zealand last fall. But in the next few weeks, the actor is expected to be back in production.

As for Amazon’s Lord of the Rings series, it had likewise started shooting a couple of episodes in the country back in February before it was forced to shut down last March because of the COVID-19 pandemic.

The series is set in the Second Age of Middle-earth, prior to the events portrayed in Peter Jackson’s early 2000s epic film trilogy.

‘High Fidelity’ axed from Hulu lineup after just one season

Daisy Coleman of Netflix’s ‘Audrie and Daisy’ dies at 23