Craig Wright already has up to 200 blockchain patents – and he intends to secure 6000 – in his war against ‘Bitcoin forks and altcoin scams’.

Regardless of whether you believe Wright’s claim to be Satoshi Nakamoto, inventor of Bitcoin, there’s little doubt that nChain’s controversial patent strategy could pose a legal threat to many different blockchain projects and companies

The controversial nChain chief scientist told Micky that he has drawn up a list and the company aims to eventually hold 6000 patents over blockchain technology.

Wright claims that somewhere between 100-200 patents have already been granted and said he launched the campaign to gain control over forks and altcoins.

“Basically it came down to if I want to actually … try and stop all the splits, forks and altcoin scams that are popping up pretending to be blockchains, then the only way I could really think to do it was to start patenting,” he said

“Some of them I can charge money. I mean, you can license technology. Others that are basically ripoffs, sort of broken version of Bitcoin such as BTC you don’t need to [try and stop], they’re already broken. Eventually, people will realise that it doesn’t do anything.”

Micky asked if this means he won’t go after Bitcoin Core?

“For some things I might, but not for everything.” 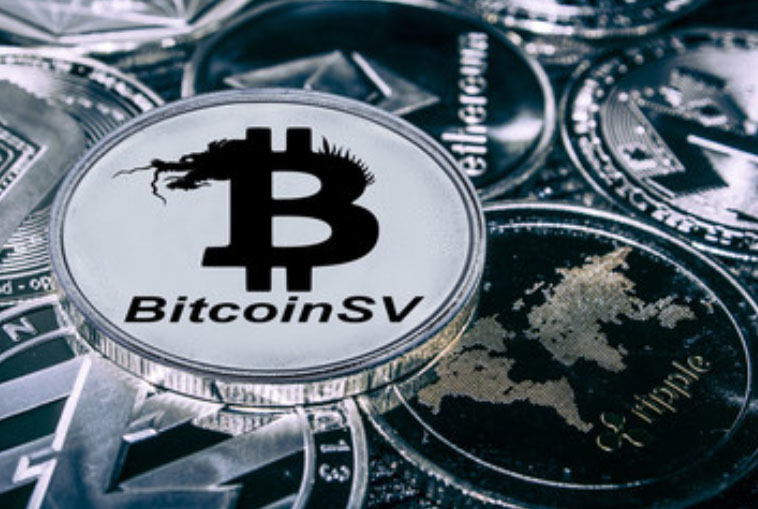 Wright said his patents cover a wide range of blockchain innovations along with the technology needed for the Lightning Network.

“By the time my current list finishes, the 1450 papers that I have already lodged, the company will end up with around 6000 patents.”

The former Intellectual Property lawyer said he no longer manages nChain’s IP portfolio directly so he does not know the precise number of patents granted.

However, he confirmed there are 800 applications, some of which are pending, and gave a “rough estimate” in the “50-ish range” of patents actually granted.

“The process is long, it’s multi years. I know the number is 800 applications filed around the world.”

He confirmed one of the patents related to the Lightning Network but wouldn’t be drawn on any nChain plans to launch legal action against Bitcoin Core or Bitcoin Cash.

“I’m not going to comment on that now. But I would also say that as a former IP lawyer that copyright registrations give you certain rights and if and when the time is appropriate to exercise those rights, they will be exercised,” he said. 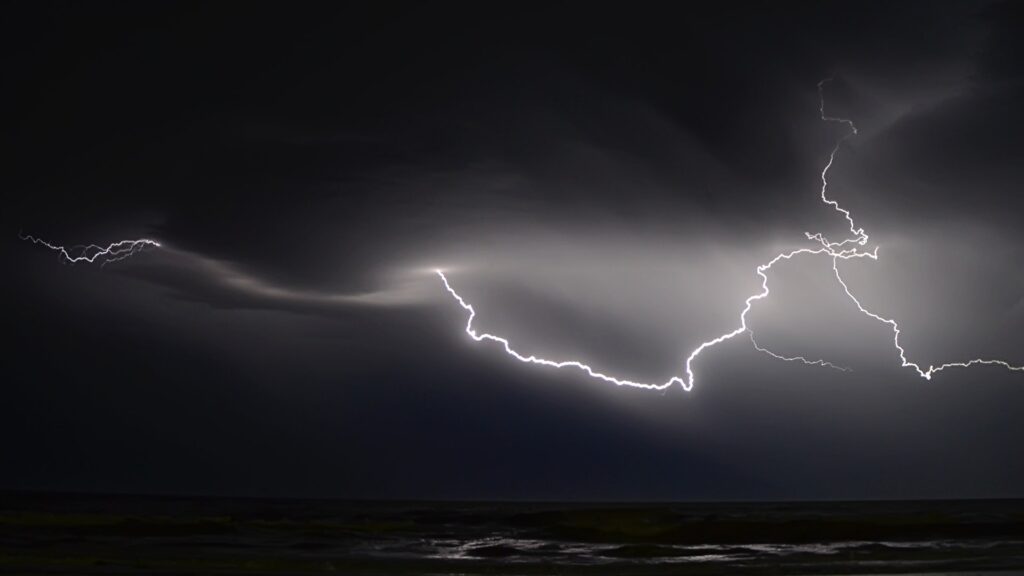 Another weapon in his legal arsenal (Wright is studying for a Doctorate in Law) is his controversial decision to copyright the Bitcoin white paper.

We asked him why he chose to copyright it now, rather than in 2009.

Wright says the White Paper was never ‘published” originally in a legal sense and has only been published officially recently. He said he couldn’t apply for copyright at the time because he wanted to stay anonymous and didn’t want his identity known.

“The thing is, if I was pseudonymous then I wouldn’t be able to register in the same way. So one I lose pseudonymity and become public then there’s no reason not to publish any more.”

But given he was first associated with Satoshi Nakamoto by Wired and Gizmodo back in December 2015, there’s been “no reason not to publish it” for five years now. So why wait?

“It’s only in this last year,” he said. “Before that, there were a whole lot of people saying one thing or the other. And until Mr Kleiman and others forced me to say it in court, there wasn’t anything definitive.”

“I’ve now published it, that sets a clock ticking. I have a time limit on taking action. Before I published it there was no way to enforce, now that I’ve published it I can take enforcement action”

And what form will that ‘enforcement action’ take?

“You’ll have to wait and see.”

Will it be against the people involved with the development of Bitcoin Core?

“Depends on what they do.”

Listen to Blockchain Journeys’ “The real man behind the ‘Fake Satoshi'” below: