Former Goldman Sachs exec Raoul Pal says many investors are now betting on Bitcoin thinking: ‘Damn, nothing else has this payoff’.

The founder of Global Macro Investors and Real Vision Group, Raoul Pal, told Stephen Livera on his podcast this week the Bitcoin market cap has the potential to hit $8 trillion or more.

That’s not a prediction by the way – but Pal says the risk/reward ratio of buying Bitcoin means investors can reap a huge payday if everything goes right.

“I know all these macro guys, they’re all in it. They get it. They get the optionality. They may be complete believers, part believers, partial believers. But even then, if it’s a 1% chance of being right and the upside is 100x from here, you’d do this all day.”

Pal has a long history with Bitcoin and began investing when it was around $200 – intrigued after his friends had made a fortune mining it back when it was trading for 17 cents.

He told Livera he was one of the first people to come up with a stock to flow method of valuing Bitcoin in a similar way to gold.

Pal said many commentators today couldn’t wrap their heads around the potential numbers, but “if you look at PlanB’s stock flow model, stuff like that, you can see the comparative upside.” 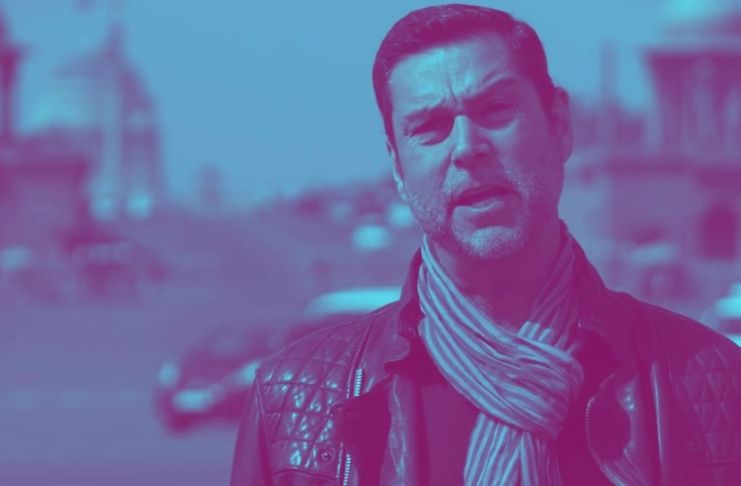 Crypto Twitter analyst Plan B has released a couple of different stock to flow models based around the decrease in supply caused by the block reward halvings.

The most recent chart suggests the Bitcoin price will increase to $100,000 after next year’s halving – and an astonishing $1 million after 2024.

Back of the envelope Bitcoin calculations

Pal said investors should “try and get your head around an alternative financial system, even if it has a low probability, right? If you recreate a low probability of, let’s say, what’s the global money supply and global debt? It’s something like, I don’t know, call it 80 trillion dollars or something,” he said.

“So that’s how crazy attractive it is, and that’s why it’s sucking in so many of these macro guys, because they’re like, “Damn, nothing else has this payoff.”