Two Bitcoin scams have taken place in Canada where the scammers have posed as law enforcement officers.

The scams are being investigated by the Strathcona County RCMP (Royal Canadian Mounted Police).

Falling prey to a Bitcoin scam

Authorities say that the criminals behind the two Bitcoin scams in Strathcona County contacted their victims by phone and posed as police.

In each of the two Bitcoin scams, the victim was contacted by someone claiming to be with the Canadian Revenue Agency. A second person stated that they were an officer with the Royal Canadian Mounted Police. 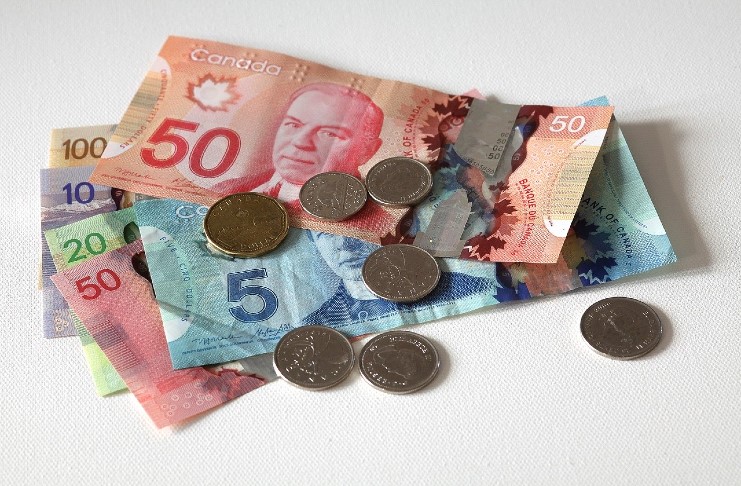 Needless to say, the money the victims handed over is long gone.

Constable Chantelle Kelly of the Strathcona County RCMP said, “There is no circumstance where police will contact individuals requesting Bitcoin. These scammers typically contact hundreds of people hoping someone will send them money.”

The constable’s words are true. A business or government agency will not demand immediate payment over the phone or via deposit at a cryptocurrency machine.

Scammers rely upon the victim panicking and not taking the steps to verify what they are being told is actually true. Being told that you face immediate arrest if you don’t make a payment, either by giving someone your credit card info or making a cryptocurrency payment, is always a huge red flag that a fraud is being perpetrated.

The best course of action when receiving such a notice is to contact the actual business or agency that you supposedly owe money to. A few minutes on the phone can save you the heartache of sending hundreds, if not thousands, of dollars into the hands of scammers.

It goes without saying that if a person actually owed a lot of money to a group, that person would have received multiple notices in the mail, such as a final notice or a letter saying the matter was being transferred to a debt collector.