The United States Congress is recently entertaining the possibility of rolling out a US “digital dollar” as part of the State’s efforts to streamline stimulus payments and provide an alternative to fiat payments.

The proposal is part of two separate draft stimulus plans of the Democrat: “Take Responsibility for Workers and Families Act” and “Financial Protections and Assistance for America’s Consumers, States, Businesses, and Vulnerable Populations Act.”

Both are aimed at addressing the economic turmoil brought about by the coronavirus outbreak.

The middle to lower-income classes in the country feel the greatest pain from the impact of the outbreak. Most of them who need assistance could still possibly be unbanked. 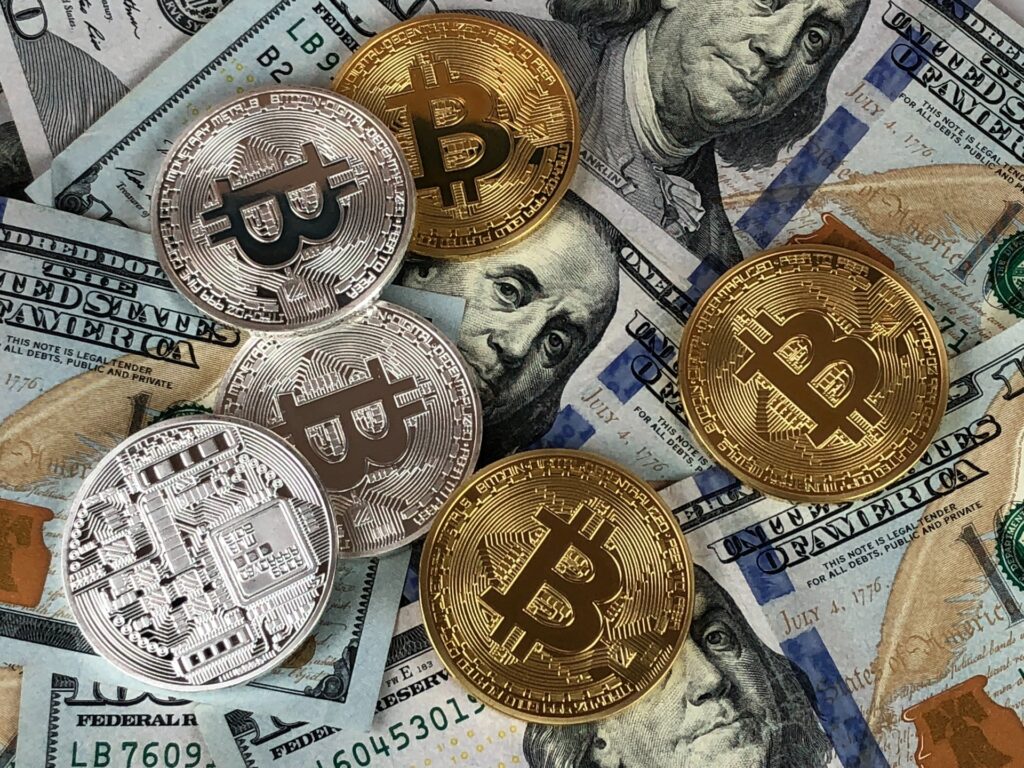 According to a report published by the Bloomberg Law:

“House Democrats want to use digital dollars and digital wallets to speed the disbursement of direct emergency funds to unbanked consumers as part of a Covid-19 economic stimulus plan.”

According to an article from Forbes, the digital dollar would possibly be viewed as a “tacit endorsement” of BTC and other cryptos. If it passes, it might turn out to be good news following the first boost to BTC prices after the FED’s statement to keep buying assets.

How will the ‘digital dollar’ work?

The draft of the house proposal issued on March 23 by the House Financial Services Committee Chairwoman Maxine Water plans to “require large Federal Reserve banks and other financial institutions to provide digital wallets to individuals.”

This can be found within Section 101 about “Direct Stimulus Payments for Families.”

It is expected that BTC might greatly benefit from the launch of the digital dollar, as it might likely be chosen as the means to settle these payments.

What do critics say about the proposal?

The aim of the measure is to streamline payments to individuals. Who the measure mainly helps are those who belong to the unbanked. But it is not without critics.

Daniel Gorfine, former chief innovation officer at the Commodity Futures Trading Commission and founding director of the Digital Dollar Project and fintech advisory firm Gattaca Horizons, believe that there is better timing for the roll-out of the project.

“That should happen when the country has proper bandwidth to do so,” Gorfine said.

Right now, the crisis has made the interplay of various stakeholders difficult, as they are occupied by other efforts to address the outbreak. According to Gorfine, it would be very difficult to involve the “Treasury, Fed, and private sector” in the project, especially “during this current crisis.”

According to a report from Forbes, eToro market analyst Adam Vettese thinks that there is no assurance it will be passed.

Meanwhile, the latest version of the “Take Responsibility for Workers and Families Act” draft has scrapped any mention of the term “digital dollar,” which leaves critics to surmise that, indeed, the “digital dollar” will likely be excluded altogether in the final draft.

“This stops short of the party proposing to create a cryptocurrency for this purpose, and it is unclear whether it will make the final bill,” said Vettese.