Amazon’s hero shooter Crucible confirmed that it would retire two out of its three game modes. Weeks after the game launched, the devs promise to focus on Heart of Hives instead.

Crucible has a ton of problems at the moment, getting mixed reviews on Steam at the moment. Last week, The devs added a new update where they explain that they understand current player feedback.

From that feedback, they deal with it by focusing on their popular Heart of Hives mode. This announcement means Relentless Studios will drop Alpha Hunters and Harvester Command.

Heart of the Hive to stay, Alpha Hunters will retire first

Heart of the Hive is a weird mode in itself. It is a 4v4 race to capture harvesters and fight NPCs until a heart monster spawns for players to kill. In contrast, Alpha Hunters is the two-player team game. Harvester Command is the other.

For starters, the maps in Alpha Hunters are still too big. If people lost their teams, they could also find other teams left behind and form new alliances.

Even with all this, Relentless will have the game stay into the pre-season. By eliminating all other modes, the team can help the team focus.

“Moving forward, we’ll be putting all of our efforts towards Heart of the Hives and what we can do to make that mode shine,” says their statement. “Focusing on one mode allows us to refine the design of core systems without the compromises we needed to make to support three game modes. This does mean that we’ll be retiring Harvester Command and Alpha Hunters for the foreseeable future.”

Crucible game dev Relentless Games is trying to go on a tear for their game. So far, their development priorities include adding a voice chat and a surrender option. They’re also looking towards a way to remove AFK players, a better ping system, and a type of minimap. 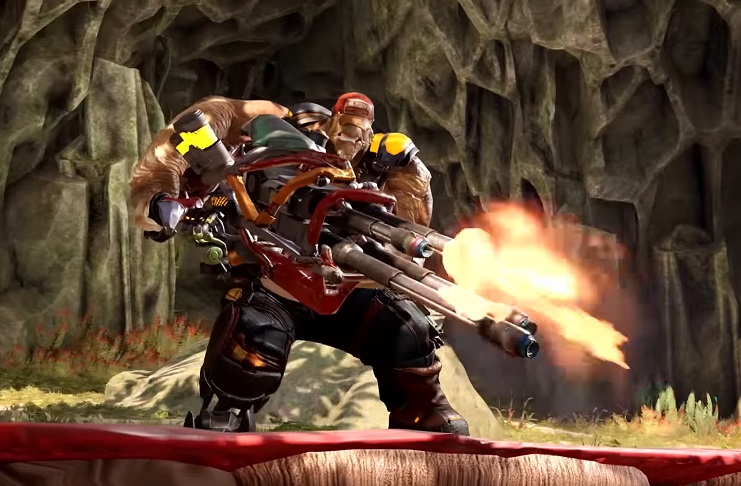 The game is also trying to polish their new player experience, which is one of their downfalls. The game’s matchmaking system, in-game framerates, and hit feedback also need further work.