Crude oil futures took a hit last May 21, when China realigned its targets for 2020. This resulted in lower trading prices for the commodity at the close of the market.

According to Market Watch, this setback put a stop to weeks of recovery after the coronavirus pandemic thrust the crude oil market into chaos and uncertainty.

It was, however, not enough to reverse any gains made throughout the rally.

July crude oil futures contracted after China announced that it was abandoning an economic growth goal for 2020. Investors and speculators interpreted that this move could have negative effects on oil demand in the country.

The loss suffered by the market was bigger than its gains the previous day. This underscored the gravity of the Chinese decision, which affected other markets as well. 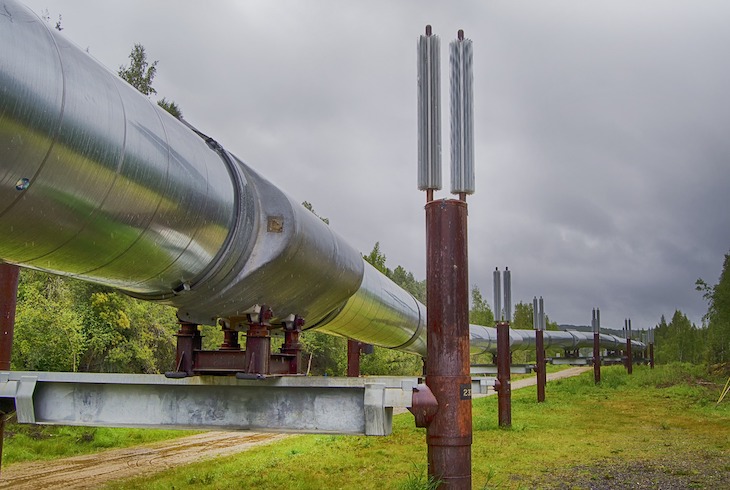 All part of a recovering crude oil market

This isn’t to say that the crude oil market was back in the doldrums. According to FX Empire, both commodities worked on getting past the $40 threshold for the day.

However, crude had difficulty getting past the gap area in Thursday’s session, May 21, with Brent particularly having a tough time breaking past $36. This might be part of its recovery process, and might just be indicative of a lull period before it starts regaining.

World Oil notes that this could just be a rebalancing as oil starts to recover worldwide. Asian markets have seen a steady increase ever since OPEC+ instituted its cuts this month.

Global stockpiles have seen a deficit these past few weeks, which has lent some confidence in the crude market.

As the cuts continue, and as economies reopen and fuel demands spike, hiccups such as these might be just minor glitches in oil’s recovery.

The Chinese announcement, however, has international markets of various commodities worried, when the Chinese National People’s Congress (NPC) announced that it had no 2020 target.

Instead it announced expenditures of $140 billion’s worth of economic support; markets interpreted that as a heavy blow to markets around the globe.

The Asian nation also has been antagonizing Hong Kong by threatening to increase the autonomous region’s freedom to self-govern. Hong Kong and Beijing have been at odds since the nationwide protests in the region against state security.

This also put a bit of uncertainty in crude oil markets.

After four-year hiatus, Girls’ Generation will return on ‘Yoo Quiz on...