Crude oil prices continued its rally as the Energy Information Administration (EIA) released an oil inventory report for the week that ended on May 15.

The EIA report, which was released last May 20, showed that the U.S. normal stockpile of crude oil went down for the second straight week.

Meanwhile, the demand for refined fuels saw a modest increase as more and more states open up. 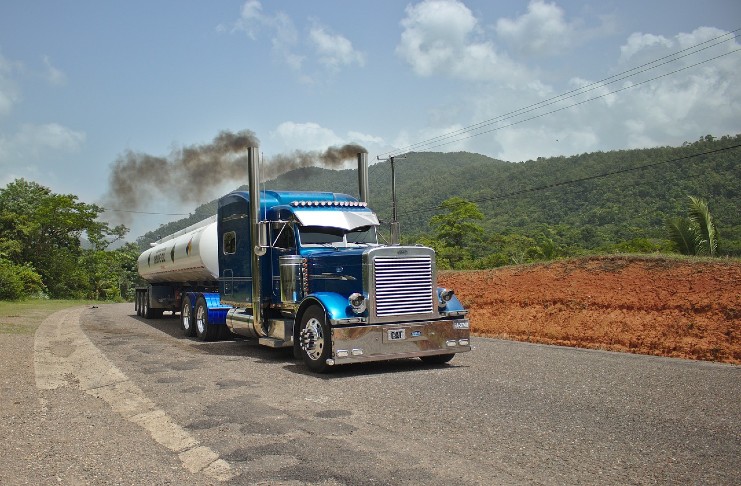 On the other hand, the amount of refined fuels saw an increase that week—but not by a lot. That week saw an average of 7.2 million barrels per day of gasoline, a decrease of 300,000 BPD.

Inventories were up that week, however, with an additional 2.8 million barrels of stock. The American Petroleum Institute (API), however, saw a decrease of 651,000 barrels in the gasoline stockpile.

Crude benchmarks West Texas Intermediate (WTI) and Brent Crude July traded higher that day. Brent was trading at US$36.29 [AU$55.28] by the end of the trading day, while WTI was at $33.58.

Al Jazeera, however, released a report that says this is barely breaking even for the oil industry. In comparison, oil futures were trading at above $50 a barrel back in the start of the year. 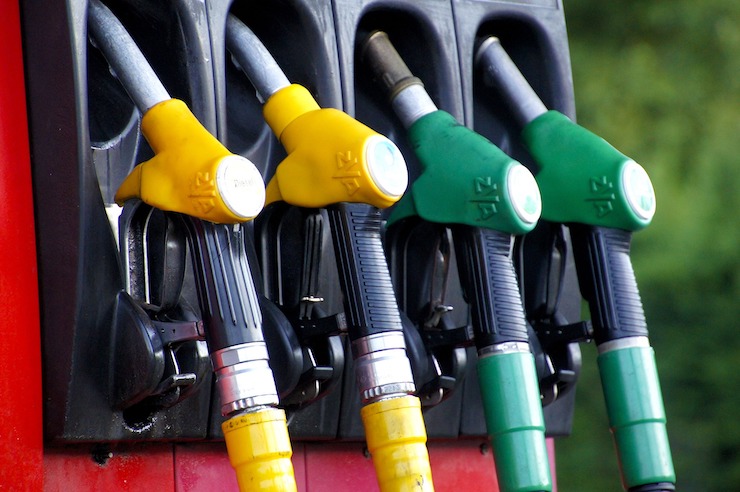 It’s still only breaking even

As mentioned earlier, oil markets are only just breaking even with the rally in crude prices.

The uptick is brought about by the Organization of Petroleum Exporting Countries’ (OPEC+) efforts to reduce oil production starting this month. Developments in the search for a cure for the coronavirus pandemic also added some optimism to the market.

The threat of an oil surplus still hangs, however, albeit at a lower urgency.

Crude oil stockpiles worldwide are still closer to full than otherwise, and the oil cuts have yet to have any discernible effect.