Two candidates running for the Democratic nomination for president of the United States are accepting cryptocurrency donations. 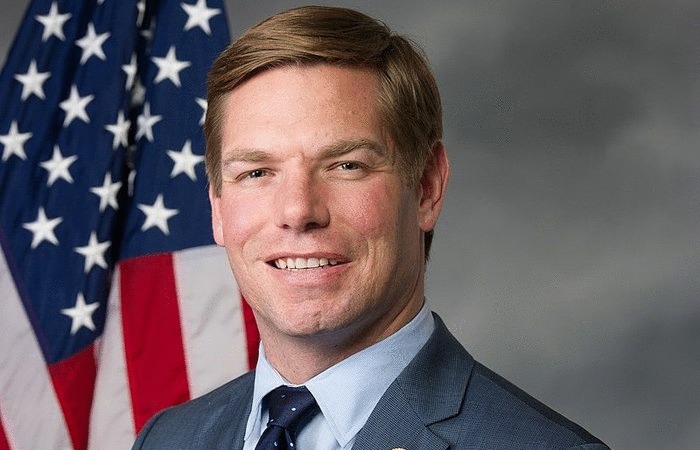 Andrew Yang, on the other hand, is accepting Bitcoin, Ethereum, and all tokens based on the ERC20 standard.

Eric Swalwell has a straightforward donation page for cryptocurrencies, requiring the donor to provide their email, address, employment info, and cell phone number, at which point a wallet address is given.

Yang’s donation process for cryptocurrency donations is a bit more convoluted than Swalwell’s.

A potential donor has to give the same information to Yang as they do for Swalwell, but then the donor has to engage in a 15-minute call with a compliance team to verify the information before a wallet address is given out.

The maximum contribution that a U.S. citizen can give to a political candidate is US$2,800 [AU$4,060] per election, which means a person can give $2,800 for the primaries and then a further $2,800 if the candidate clinches the Democratic nomination for U.S. president.

Both Yang and Swalwell are pro-cryptocurrency and blockchain, and both are lobbying for clearer regulatory guidelines from the federal government when it comes to virtual currencies.

Swalwell has written to the IRS, asking them to clearly answer questions on tax obligations regarding cryptocurrencies, saying that it is “not reasonable to expect taxpayers to satisfactorily answer these complex questions while the IRS remains silent.”

For his part, Yang has sought to create “clear guidelines in the digital asset world so that businesses and individuals can invest and innovate in the area without fear of a regulatory shift.” 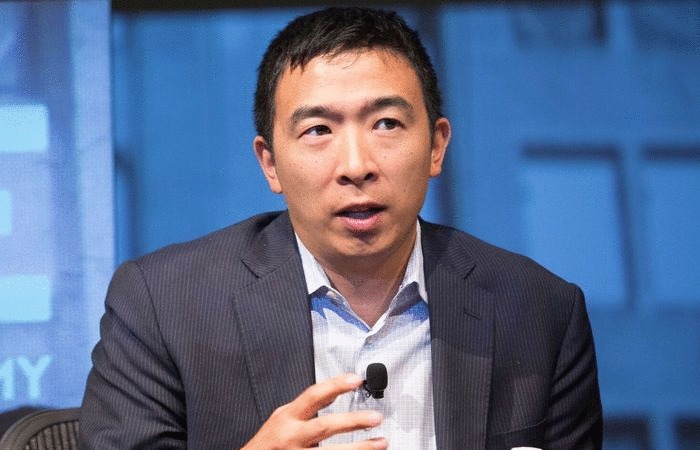 Not the first to accept crypto

It should be noted that Andrew Yang and Eric Swalwell are not the first American political candidates to accept cryptocurrency.

The very first was the staunchly libertarian Rand Paul, who accepted Bitcoin donations back in 2015 when he ran for president.

Other candidates that have accepted virtual currency donations include Brian Forde (ran for a California congressional seat), Austin Peterson (ran for a U.S. Senate seat for Missouri), and Phil Anderson (ran for governor of Wisconsin).

One difficulty in accepting cryptocurrency donations is that regulations vary from state to state.

Some states have no guidelines while others, such as California and Michigan, ban them for those seeking state office.

Another sticking point is ensuring that the donations are made by those eligible to give them, such as legal citizens, and not from foreign nationals.