On Monday, the Toronto-based startup filed a statement of claim with the Ontario Superior Court of Justice against TMX Group and two of its subsidiaries, Shorcan Brokers and Shorcan Digital Currency Network (Shorcan DCN).

According to an official statement on Paycase’s website, in March 2018 the company entered into two 10-year agreements with TMX subsidiary Shorcan Digital Currency Network.

The agreements were for the joint development of an over-the-counter (OTC) crypto brokerage desk and the other and “proprietary cryptocurrency data products” that would have provided both institutional and retail investors with access to Bitcoin, Ethereum, and other cryptocurrencies.

The Founder and CEO of Paycase, Joseph Weinberg, commented on what the two ventures, had they come to fruition, would have meant for the cryptocurrency space.

“It would have been one of the biggest moves forward and a landmark Canadian partnership for the global financial and cryptocurrency industries,” he said.

“A partnership that enabled institutional and retail consumers to interact with cryptocurrencies via TMX/Paycase platforms – and a comprehensive system that would have offered cutting edge products and services to a global market.”

The OTC platform, Shorcan DCN, was slated to launch in the second quarter of 2018, however, for reasons that are still unknown, the launch never happened.

In December 2018, the partnership came to an abrupt end when lawyers for TMX sent a “mutual termination agreement” letter to Paycase via email that terminated the signed agreements between the two companies.

Weinberg told The Globe and Mail that he does not understand why TMX chose to terminate the partnership.

“Why [TMX] shut it down is still, even to us, unknown. It’s not clear even to us today, which is more of the sad part,” he said. 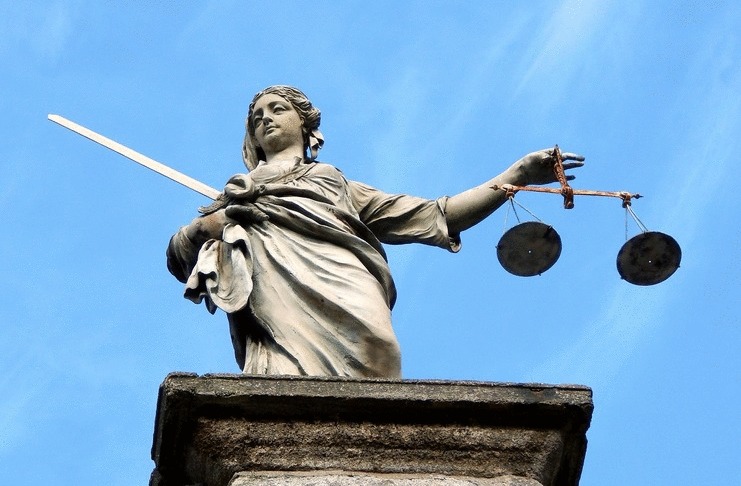 In its statement of claim, Paycase is seeking US$500 million [AU$741.2 million] in damages and for the original agreements to be honored.

Paycase came to the $500 million total for damages by claiming that revenue projections made in 2017 showed the company would have earned at least that amount “over a five-year period alone.”

Paycase also wants the 10-year contracts to be fulfilled as they feel their relationship with TMX has locked them into place.

In its court filing, the company explained that “[since] Paycase and TMX entered into this venture, similar models have been adopted by other major financial institutions, including Fidelity, E*Trade Financial, and TD Ameritrade.”

“Paycase is unable to enter into a new arrangement on a similar model with a similar party,” the company noted in the court documents,” it added.

Headquartered in Sydney, the firm opened a branch in Canada three years ago and has funded 15 cases in the region to date.

As for TMX, spokeswoman Catherine Kee commented on the court filing: “Shorcan DCN and Paycase were working together to try to find a viable and mutually agreeable business solution.”

“We are very disappointed that Paycase has chosen to go this route. TMX disputes the claims made and we plan to defend ourselves vigorously,” she said.