A cryptocurrency investment firm has been sued for alleged fraud and misdirection of investors’ funds, according to a complaint filed with a district court in New York.

According to complainant KDH Consulting Group, a Washington-based IT consulting services firm, Iterative Capital claimed to be a cryptocurrency investment and trading fund.

They tricked KDH into subscribing to their services by “misrepresenting prior performance history and liquidity options.” 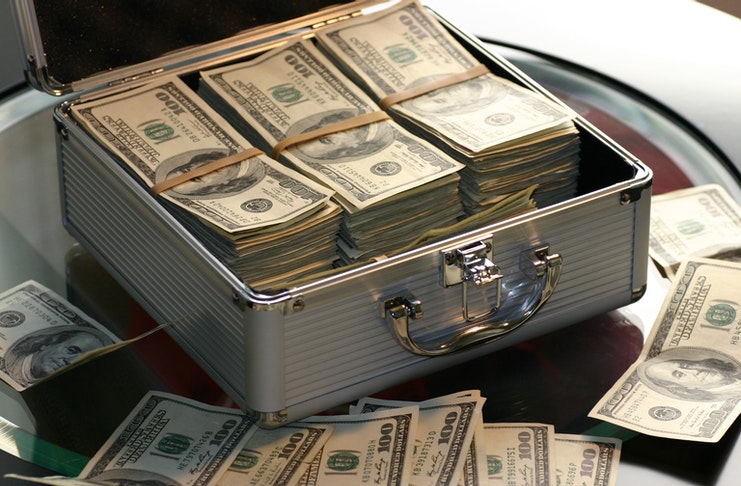 Iterative Capital said that the investment fund offers a ‘hedge fund-like’ option. Aside from touting a 2017 fund they managed when trying to close a deal with KDH, they claimed that it was a “highly liquid” fund.

According to the complaint, “quarterly withdrawal rights on trading cryptocurrencies and network tokens” were offered to KDH as well.

Iterative Capital funneled all the funds from KDH into their own personal savings. They also misappropriated it for use in building a separate mining operation to generate profit from a related crypto trading businesses, all without the consent of KDH.

KDH’s investment in Iterative Capital goes as far back as 2017.

At that time, however, Iterative Capital was already aware that cryptocurrency trading “was no longer a viable investment strategy.” That was when Iterative chose to use KDH’s funds for “illiquid mining operations.”

As detailed in the complaint, even Iterative Capital’s offering documents were misleading. They also kept their “primary investment objective and strategy” and “actual prior performance” from KDH.

“Plaintiff (KDH) reasonably relied on Defendants’ (Iterative Capital) representations when they agreed to tender a $1,000,000 investment and become a limited partner in the Individual Defendants’ new fund, managed by Iterative.” 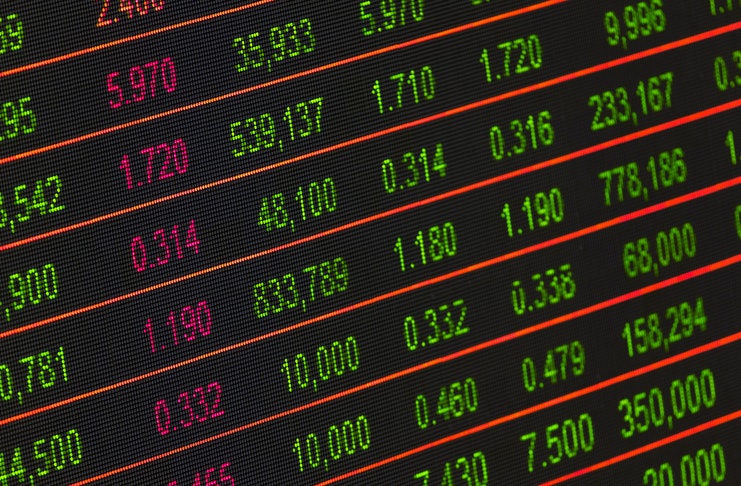 It all went awry when investors began requesting ‘withdrawals’

When they received too much requests for withdrawal of funds, they turned their portfolio illiquid “by intentionally and substantially deviating from investment strategy.”

They used a total of $6.5 million [AU$9.9 million] from the remaining assets on mining equipment even when they knew that the value of such equipment is depreciating.

Iterative Capital, however, turned against the plaintiffs. They claimed that the “main strategy was mining to begin with.” They were known to the public as “mining experts,” they added.

Unfortunately, Iterative Capital’s claim seems to have become very far from what they initially promised to investors.