People in Cuba are increasingly turning to cryptocurrency to skirt around U.S. economic sanctions.

Cryptocurrency, such as Bitcoin, is allowing Cubans to get goods they normally have difficulty in obtaining due to their inability to possess international debit and credit cards.

Cryptocurrency use heating up in Cuba

The primary reason why Cubans cannot access international money systems is due to the ongoing economic sanctions imposed by the United States, which have been in place for roughly 70 years.

International banks and financial institutions usually do not provide service to Cubans due to fears of running afoul of the U.S.-led sanctions, which can lead to massive fines.

However, cryptocurrency use is spreading throughout the Caribbean nation and is being propelled by the introduction of mobile internet in 2018. 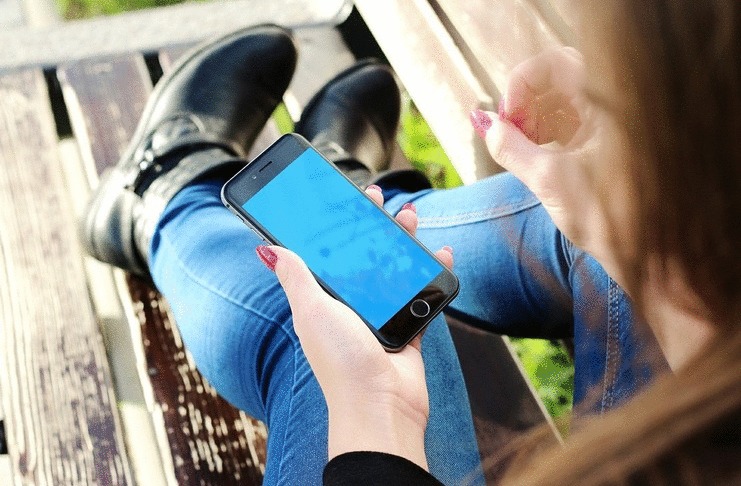 Alex Sobrino, the creator of CubaCripto – a Telegram channel designed for Cubans to discuss and trade cryptocurrency – estimates that 10,000 Cubans are actively involved in virtual currencies.

“We are using cryptocurrencies to top up our cellphones, to make purchases online, and there are even people reserving hotel rooms with (it),” he notes.

“For foreigners, cryptocurrencies are just another option. But for Cubans it is a necessity and can be a solution to their exclusion from the global financial community,” says Adrian C. Leon, the founder of Fusyona, the first Cuban cryptocurrency exchange.

However, those in Cuba who wish to plunge into the cryptocurrency ecosystem face some obstacles.

As most Cubans do not have debit or credit cards, they have to rely upon friends or relatives living in other countries to make the initial purchase of cryptocurrency for them.

Many trades within the country are carried out face-to-face with a cash transaction, which does carry a risk of one side potentially getting robbed.

A major hurdle for cryptocurrency use in Cuba is that it falls in an uncertain legal area, although the country’s central bank is considering issuing its own cryptocurrency.

One would think that the Cuban government would eventually clamp down on cryptocurrency usage due to the communist nature of the regime. 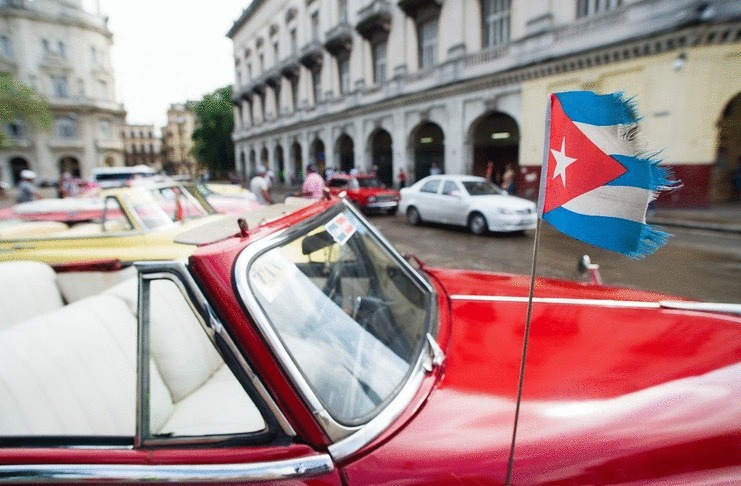 Decentralized virtual currencies are not exactly embraced by a communist government that is built upon full control of the economic system.

Sobrino echoes this concern, saying, “We worry the government will restrict us, prohibit things, start to say this is illicit enrichment.”

However, it does make sense that the Cuban government will allow cryptocurrency use to continue to flourish as it provides a welcome way to evade U.S. sanctions, such as how Venezuela is using the Petro to do the same.

Venezuela has pushed its citizens to use the Petro cryptocurrency, and the state-run Bank of Venezuela is on the cusp of allowing customers to use both fiat and crypto.

The United States first imposed an embargo against Cuba in 1958 when it banned the sale of arms to the country. 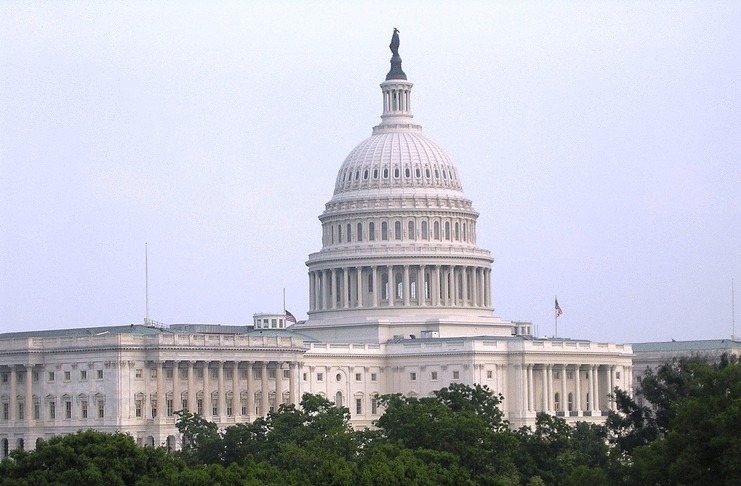 After Fidel Castro took power and nationalized oil refineries owned by American companies, not to mention the Cuban missile crisis, the United States then banned all exports to Cuba except for food and medicine in 1960.

Sanctions were eased by President Obama in 2014, which was followed in 2017 by Obama ending the “wet feet, dry feet” policy that allowed Cuban refugees to gain asylum in the United States if they set foot upon U.S. soil.

In November 2017, however, President Trump put back the travel and business restrictions that Obama had loosened during his presidency.