Home Gaming ‘Cyberpunk 2077’ could have at least 2 massive expansions

CD Projekt Red’s success with The Witcher 3 and it’s massive expansions have led fans to be more excited about the developer’s next game. That title, being the highly anticipated Cyberpunk 2077 due out this September.

While the base game of The Witcher 3 was good enough on its own, expansions like the Hearts of Stone and Blood and Wine DLC further expanded the game. It added hours upon hours of gameplay, as well as an entirely new region to explore.

Fans are expecting the same DLC treatment when it comes to the upcoming FPS, Cyberpunk 2077. Luckily for fans, it seems like the anticipated title will be getting the CD Projekt Red DLC treatment as well.

During a Polish inventor Q&A with CD Projekt Red President Adam Kiciński, it was revealed that the game would have no less DLC than The Witcher 3. That being said, that means Cyberpunk 2077 could be getting a total of two significant expansions as well.

He adds that as for the announcement and release, the developer will follow a similar structure for The Witcher 3 and its DLCs. That means fans can expect an announcement of an expansion, three months before it releases. This is an excellent way to ensure that fans will be excited for the DLC as they don’t have to wait too long. 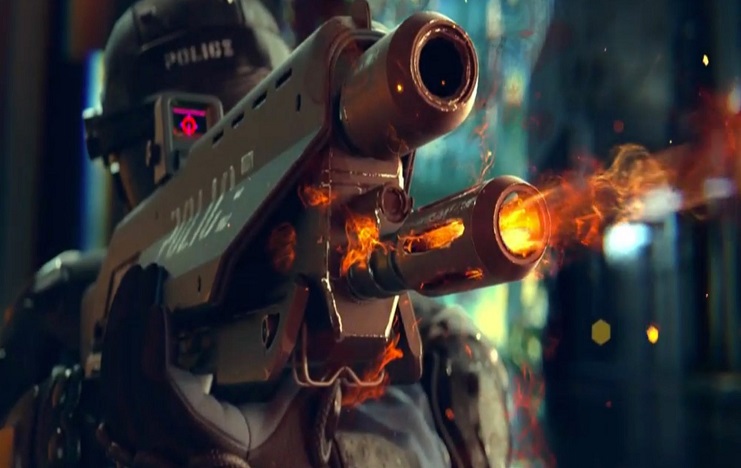 Aside from the two major expansions added to The Witcher 3, the game also had small additions throughout. From quests to new features, CD Projekt Red was eager to add more to the game. It’s looking more likely that the same amount of support will be given to Cyberpunk 2077, possibly even more.

The hype behind Cyberpunk 2077

This news only adds more hype behind Cyberpunk 2077, which launches five months from now.

From what we’ve seen so far, it looks like Cyberpunk 2077 will be a solid RPG shooter with a rich and deep story, as well as an immersive world. As per CD Projekt Red, choices matter in Cyberpunk 2077. 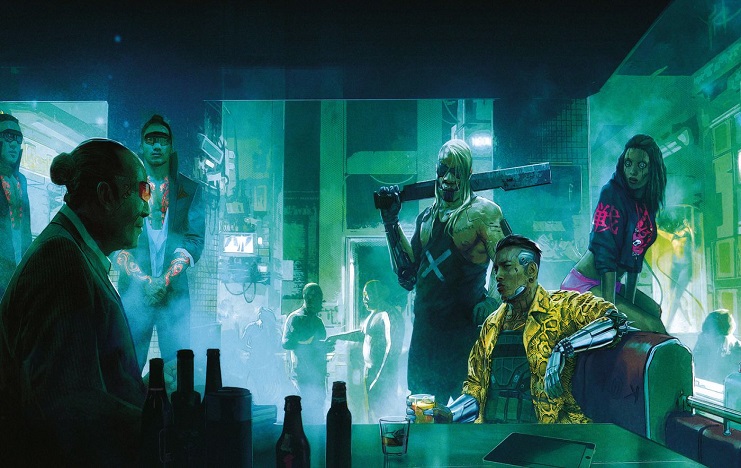 One of the main gameplay elements of Cyberpunk 2077 is the open world Night City, which has a total of six regions to explore. The world is fully explorable and is filled with NPCs that make the game feel alive. Moreover, there are also countless minigames to partake in.

These elements partnered with a dynamic day and night cycle make the game fully immersive. From the look of things, it seems like this upcoming title could be bigger than The Witcher 3, which has recently met success again.

Although CD Projekt Red has said before that the game is still going to launch this September, players can’t help but feel worried that it will be delayed. Hopefully, everything goes as planned for CD Projekt Red.