Cyberpunk 2077 graphics requirement is finally out. The upcoming title is set to arrive in November. That means more time to save up because this game is massive.

CDProjekt Red has not released any official Cyberpunk 2077 graphics requirement yet. However, Tomshardware has put up a list of potential parts that can maximize the game’s graphics quality.

The developers have mentioned that Cyberpunk 2077 will support Raytracing. This means that Nvidia RTX cards have an advantage. It also means that putting up a dedicated system for this game will break the bank.

What are the bare minimum parts to run it smoothly?

Cyberpunk 2077 is developed by the creators of The Witcher 3. It is highly expected that some modern computers will struggle to run this game with all settings maxed out.

The Witcher is already five years old yet even the Nvidia RTX 2080 is pushed to the limit whenever this game is being played. That is considering that the whole gaming PC build costs around US$2,500[AU$3,649]. Not everyone has that amount of money.

With that being said, here are some of the PC parts that might run the game smoothly. Although, not on its max settings. 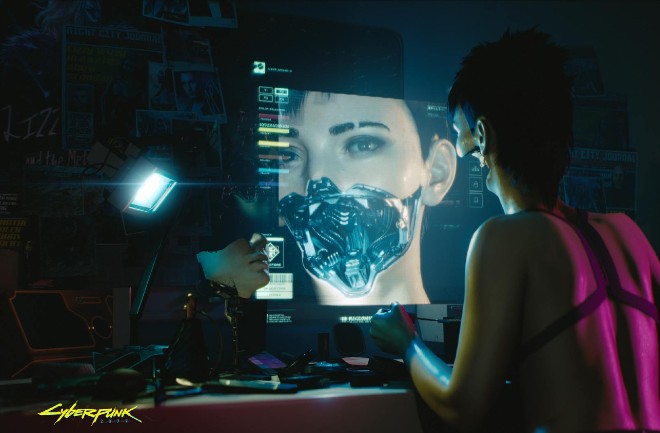 The graphics card takes the bulk of the budget on this build. This is due to the fact that Cyberpunk 2077 requires RTX. This type of game also demands a great graphics card to run smoothly.

Having the Ryzen 5 3600 as the processor serves as a great balance between budget and performance. It is just under $200 bucks but it can churn out enough power to run the game.

Those two are the main components that should be prioritized with this kind of budget. However, memory should be another consideration. 16GB is the sweet spot for a gaming build today.

Do take note that Ryzen processors love high-speed RAM. If there is a memory module that has a higher speed that is within the budget, it is highly suggested to go for that one.

The motherboard, storage, case, and power supply are all second in priority. Any B550 or B450 motherboard will work on this build.

On the other hand, the power supply should not go below 550 watts and 80+ bronze efficiency. The higher the rating, the better for the PC build.

But, the budget is still the determining factor.

This Cyberpunk 2077 build retails for around $900. Quite steep considering taxes and other additional fees on certain countries.

What are the recommended PC parts?

Running Cyberpunk 2077 with all high settings is double the price of the PC build mentioned earlier. Here are the parts to consider. 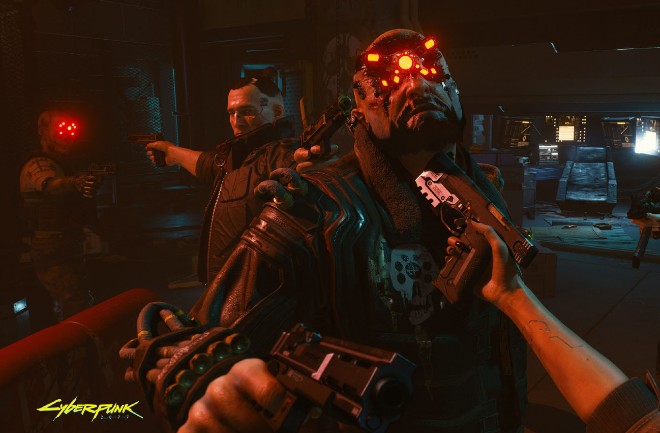 Why get these parts?

This build follows the same reasoning as the bare minimum build. The bulk of the budget goes straight to the graphics card and the processor.

The RTX 2080 supports Raytracing and it can easily run Cyberpunk 2077 at the highest settings with more than acceptable framerate.

Why Intel instead of AMD?

The Intel Core i7-10700K has an excellent single-core performance. The majority of games today, including Cyberpunk 2077, will take advantage of these speeds. If a speed boost is needed then the NZXT Kraken X63 is more than enough to cool the processor during overclocks.

The other parts are all swappable based on their availability.

However, the power supply should not go below the 80+ gold rating at this level. The parts included are all power-hungry and efficient power supply shall be needed.

For a total of around $1800. This rig will run Cyberpunk 2077 and other AAA titles in the future.

It depends on how old the unit is. Computers that have at least an Nvidia GTX 1060 or a Radeon RX570 might work. Both graphic cards might churn out enough framerates at 1080p.

A six-core processor may also run the game smoother. This is basing on the requirements of The Witcher 3.

But, do not expect these computers to run ultra or high settings. Framerates may also vary depending on the whole PC setup.

Cyberpunk 2077 graphic requirements are very demanding. However, that is expected of a game that is several years in the making. It is also reportedly larger than The Witcher 3.