The world of Cyberpunk 2077 is slowly unraveling as developers begin introducing the different organizations to appear in the game.

Cyberpunk 2077’s release is fast approaching, and now, CD Projekt Red wants everyone to know more about the groups that would run Night City’s underground starting with the Moxes.

On the game’s official Twitter page, CD Projekt Red shared a short video of the gang’s iconography while also giving a brief description of the group. “Formed in 2076 after the death of Elizabeth “Lizzie” Borden, a strip club owner and ex-prostitute who treated her workers fairly and defended them from violent clients, The Mox refer to themselves as ‘those who protect working girls and guys’ from violence,” the post reads.

Formed in 2076 after the death of Elizabeth “Lizzie” Borden, a strip club owner & ex-prostitute who treated her workers fairly and defended them from violent clients, The Mox refer to themselves as “those who protect working girls and guys” from violence and abuse. #Cyberpunk2077 pic.twitter.com/X1Ie8JjPYo

According to CD Projekt Red’s Marcin Momot, the video is only the first of many posts that introduce the different organizations that players would get to see as they explore Cyberpunk 2077’s Night City.

Because of the situation with the COVID-19 pandemic, many anticipating fans are afraid that Cyberpunk 2077 would join the number of titles that were forced to delay their release. However, if the developers were asked, they are still aiming for the game’s release in September.

It was earlier announced that due to the outbreak of the novel coronavirus, the development for Cyberpunk 2077 would continue but will shift to working from home. Despite the change in set up, the developers are confident they would be able to make an on-schedule release as they are fully equipped to work in a remote setting.

Many of you are probably wondering how things are at CD PROJEKT RED right now. Here's a short update. pic.twitter.com/aWfHobgtoM

The confidence exhibited by CD Projekt Red on finishing the game on time is partly due to the fact that September is still months away, giving them ample time to work on Cyberpunk 2077 despite the coronavirus. Only time will tell, however, if this optimism would last until the game’s scheduled launch.

Unaffected by the COVID-19

The claims made by CD Projekt Red may seem presumptuous given the state the world is in today, but there is a reason for it. 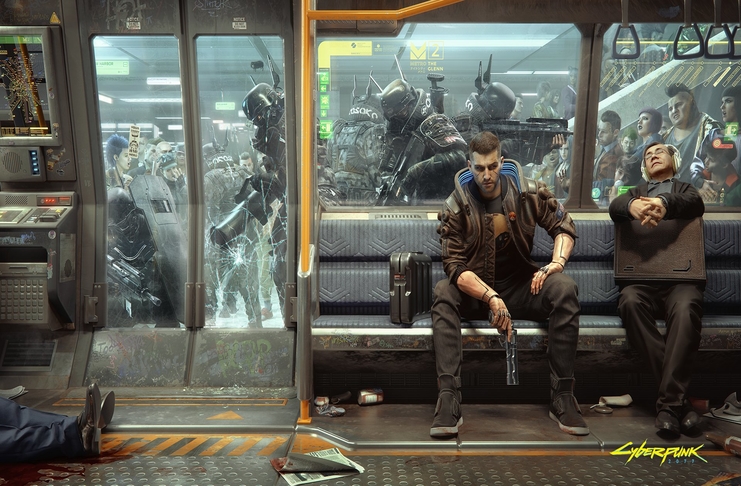 Because of the novel coronavirus outbreak, lockdown protocols are being implemented, especially since the people are ordered to stay home, businesses can’t exactly run properly.

This would affect physical game sales the most. However, most of the game sales made by CD Projekt Red are digital, which makes them sort of invulnerable to the economic repercussions the COVID-19 may leave.

The company is hopeful that the work from home set up would change the purchasing habits of people, making it more favorable towards the digital side of gaming.