Cyberpunk 2077 will get a next-gen upgrade, just not in the near future.

The Xbox Series X and the PS5 are poised to be the next generation in gaming, and it’s curious to know which games would get a next-gen upgrade once these consoles launch. For CD Projekt Red, however, there’s a perfect time for that to happen to Cyberpunk 2077, but not right now.

In an interview with Video Games Chronicle, CD Projekt Red senior vice president of business development Michal Nowakowski had revealed that Cyberpunk 2077 would be available to play on the Xbox Series X when the console arrives sometime this year. However, the game would be available only as a cross-generation title and not as a next-generation upgrade. 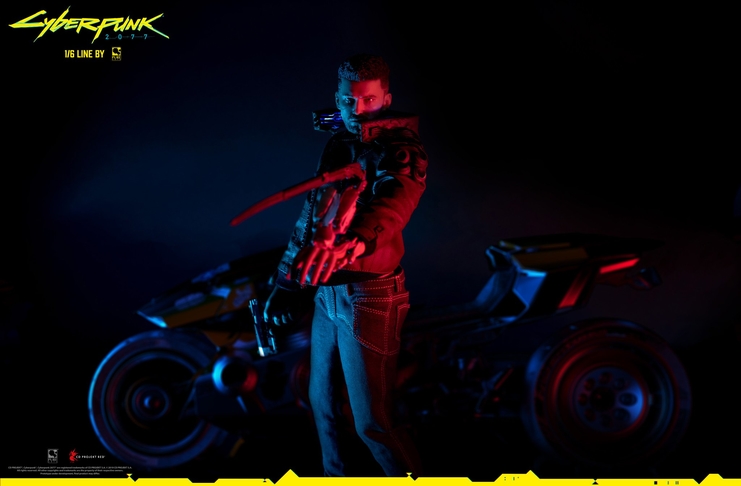 Xbox One and PS4 users would be glad to know that if they ever decide to upgrade to the Xbox Series X or the PS5, they would still be able to play Cyberpunk 2077 and make use of the next-gen console’s impressive new features. All this, thanks to the new consoles’ backwards compatibility feature, which allows users to play older generation titles.

Next-gen upgrade will be free for the Xbox Series X

Nowakowski did say that at some point, there will be an updated version of Cyberpunk 2077 for the Xbox Series and the PS5 but that it would happen at a later date. What he did confirm was that if a next-gen upgrade for the game does come for the Xbox Series X, those who purchased the Xbox One version would be able to get it for free.

This is all made possible by Microsoft’s Smart Delivery Service, which enables players to purchase one version of a game and then get the other for free. Nowakowski says that a patch will be available for the people that bought the Xbox One version when the update arrives.

No news for the PS5 yet

However, Sony does not have a program that is similar to the Smart Delivery Service, which means that a PS5 version is unlikely to happen.

“There’s no official announcement coming from Playstation so we really can’t confirm or deny anything. It’s Playstation that first needs to address these issues and then we’re happy to make a comment, but we can’t jump the gun ahead of them,” says Nowakowski.

Cyberpunk 2077 is set to launch in September, but the current situation with the coronavirus pandemic has put a question mark on the game’s release. But if one were to ask CD Projekt Red, they see no reason why they shouldn’t release the game in September.

15 days ago we moved from CD PROJEKT RED offices to the safety of our own homes. Our work goes smoothly forward, all thanks to the back office heroes who managed to pull off moving hundreds of REDs over a single weekend. Friends, from the bottom of our hearts — thank you! pic.twitter.com/8WNyEjhfOK

Since the COVID-19 outbreak, the developers had been working on the game in a remote setting. Despite this, CD Projekt Red says that they are fully equipped to work on the game from home and are confident they will make an on-scheduled release for Cyberpunk 2077.