Cyberpunk 2077 is has been pushed back to November and the leaks continue to show up. This time, the game is reportedly including a lot of bizarre customization.

The Cyberpunk 2077 is one of the most awaited games this year. It has been pushed back for a November released and that might be a good thing.

CD Projekt Red’s delayed release means that there will be additional polishing into the game. That might include the refinement of several crazy ideas. 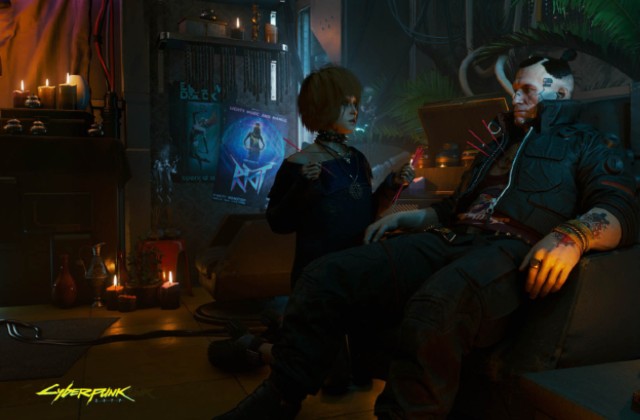 Last May, CD Projekt Red shared light on the in-game customization. According to the developers, the game will have an “in-depth” customization area. However, they did not dive into the details.

People are kept in the dark on the in-game customization. But, the ESRB rating revealed what players can do to their characters.

The standard customization includes changing the hairstyle, facial hair, eyes, and many more. Basically, it is similar to The Sims 4 customization but better.

However, there is one aspect that is kind of bizarre.

“Players can select a gender and customize their character; customization can include depictions of breasts, buttocks, and genitalia, as well as various sizes and combinations of genitals,” says the ESRB summary.

Besides the regular modifications, players may choose from five different types of pubic hair. This might not be a big deal for some. But, it somehow implies the level of character customization in-game is phenomenal.

There is a character randomizer for those who prefer a pre-generated look. But, the genitalia shall be unmodified.

This continued what the developers did last year. CD Projekt Red left out gender binary options in favor of body customization.

The developers intended it so no gender is available. Players may mix and match body parts instead.

This update came last year when the developers were criticized for their poor portrayal of gender.

Some people suggested that characters should be gender binary as it is in the in-game Cyberpunk world.

Senior concept artist Marthe Jonkers said in her interview with Metro that CD Projekt Red listens to community feedback. She also added that they are trying to achieve an “inclusive” game. 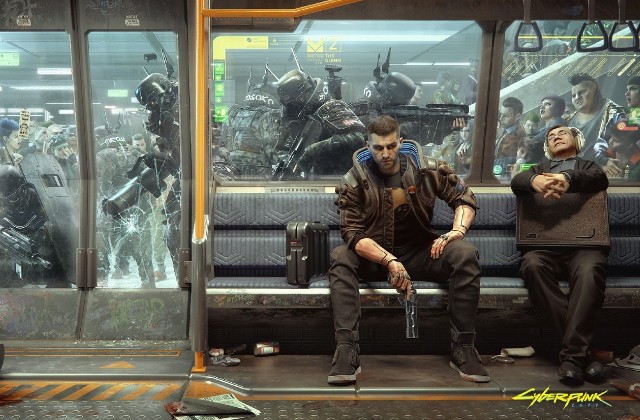 Jonkers said, “You don’t choose your gender anymore. You don’t choose, ‘I want to be a female or male character’ you now choose a body type. Because we want you to feel free to create any character you want.”

“So you choose your body type and we have two voices, one that’s male-sounding, one is female sounding. You can mix and match. You can just connect them anyway you want. And then we have a lot of extra skin tones and tattoos and hairstyles. So we really want to give people the freedom to make their own character and play the way they want to play,” the artist added.

According to Jonkers, the company is also listening to how the game can move further while representing the trans community. Hence, the body type update.

“We just wanna know what we can improve on because we want to make a really good game and we really wanna make a game that everybody is comfortable playing,” she stated.

Cyberpunk 2077 all set to take Game of the Year award

Despite being months ahead of launch, the gaming community is already discussing whether the upcoming game will take the “Game of the Year” award.

The first Night City Wire episode was aired recently and based on that, the game is all ready to take the award.

The episode reveals the features such as in-game customization and the amount of control a player has.

Cyberpunk 2077 shall be an open-world adventure with jaw-dropping visuals. If the hype is on as of now, who knows how many awards it will get upon its release.