Cyberpunk 2077 will not continue with its Night City Wire livestream on June 11. CD Projekt Red is delaying the stream to June 25 in solidarity with the Black Lives Matter movement.

The video game industry is moving in unison to support the global protests against racism and police violence towards people of color.

CD Projekt Red is still excited to show off what they have in store for the fans. Even then, the team understands that the limelight is not theirs at the moment.

“We decided to move Night City Wire to Jun 25th,” said the announcement. The devs are in further solidarity with the movement.

“We still look forward to sharing new information about CP’77, but more important discussions are happening right now and we want them to be heard. We wholeheartedly stand against racism, intolerance and violence. Black Lives Matter.”

The delay for the livestream comes from the current political atmosphere in the US and around the globe. The movement sparked from the murder of George Floyd at the hands of police officer Derek Chauvin.

We decided to move Night City Wire to Jun 25th. We still look forward to sharing new information about CP’77, but more important discussions are happening right now and we want them to be heard. We wholeheartedly stand against racism, intolerance and violence. Black Lives Matter.

Chauvin is part of the Minneapolis, MN police department. After footage of the brutality went public, protests went on for days. Once protests reached its third day, Chauvin received an arrest. The errant police officer will receive a third-degree murder and second-degree manslaughter charge.

Police officers witnessed the entire event, where Chauvin pushed his knee on Floyd’s neck for a total of eight minutes. Floyd died from asphyxiation, according to his independent autopsy.

The civil unrest is not only pushing Cyberpunk 2077 to react and delay their livestream. The need for solidarity comes through the entire video gaming community. The industry as a whole celebrates diversity and progressive behavior above many other communities.

Activision and Call of Duty announced yesterday that they are delaying the next season for their games. Final Fantasy game publisher Square Enix pledged $250,000 and will match employee donations to support the Black Lives Matter organization. 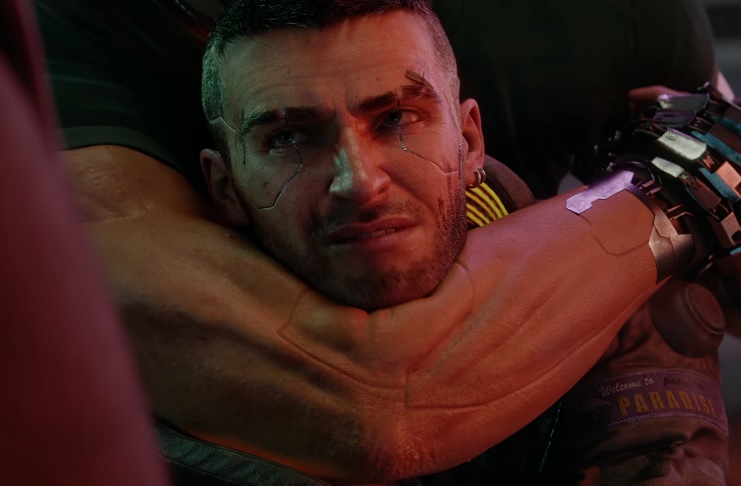 Other video game companies, together with game publishers, are also chipping in. Humble Bundle set aside $1 million in funding to help games published by Black developers. Ubisoft is committing $100,000 to the NAACP and Black Lives Matter too.

Summer of Gaming also moved its event from June 5 to June 8 to accommodate the protests.

Cyberpunk 2077 is up for release on September 17 and will come out for all platforms except for the Nintendo Switch.