This year was big for gamers as a ton of highly anticipated titles were scheduled to release but were pushed back due to the coronavirus pandemic.

A lot of games and gaming events have been delayed because of COVID-19 but it seems like developer CD Projekt Red is more than prepared. Fans, who are eagerly waiting for the release of Cyberpunk 2077, have nothing to worry about as the game is still on for its original launch date on Sept. 17.

CD Projekt Red President Adam Kiciński himself has reaffirmed the fans of the anticipated title that the game is still scheduled for September 2020. However, he does note that the team working on the game has been impacted by the novel coronavirus much like the other developers.

“Since mid-March we have been working from home, while ensuring continuity of all our of operations. Our goals haven’t changed; first and foremost, we intend to release Cyberpunk 2077 in September.”

He adds that the team behind the game feels motivated to face the current situation and that they are properly equipped with the right tools to meet their current goal. When it comes to financial matters, he says that the company has been avoiding debt and accumulating cash reserves, which has left them more than capable of operating despite the current conditions.

This is the second time that the team behind the game has reaffirmed the release date of Cyberpunk 2077. It’s hard to blame the team for doing so though as many top titles have been indefinitely delayed already like Naughty Dog’s The Last of Us 2. 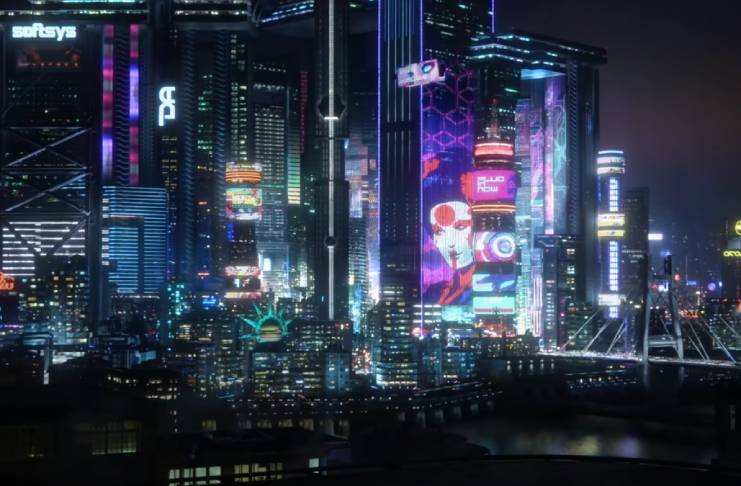 Cyberpunk 2077 is CD Projekt Red’s next project after the insanely successful The Witcher 3: The Wild Hunt. While that alone is enough to be exciting, recent gameplay footages has gotten everyone more riled up.

The game is a shooter with a lot of RPG elements. It’s set in a cyberpunk world filled with factions, each with its own different personality. As per the developers, the game’s story will be heavily affected by the decisions that the player makes.

CD Projekt Red’s marketing campaign for the game has been effective when it comes to hyping it up as well. Fans will surely remember the reveal of Keanu Reeves as a character in the game during last year’s E3.

For now, it seems like fans don’t have to worry too much about the release of the game as the developer is intent on having it launched this September for the PC, PS4 and Xbox One.