Daisy Edgar-Jones used to be an unknown name until her big break in the hit BBC Three series Normal People. But before rising the fame, she admitted that her journey towards it was not easy.

In an interview for podcast How To Fail, Daisy Edgar-Jones revealed that she went through anxiety before getting the popular role.

Edgar-Jones said that she struggled with anxiety because of her decision to put off going to university and focus on acting.

The 22-year old actress was going back and forth on proceeding to study or pursue a career in acting.

“When I left school I got quite good A-levels, and I really thought about going [to university],” she explained. “I did apply to a few places and got in, but I’d had an agent since I was 16… so I thought I’d give it a year to see if I could maybe get something.”

But when she finally decided to give acting a shot, that’s when she started becoming anxious. The British celebrity pointed out that it wasn’t easy because nothing was ever guaranteed in showbiz.

She would get anxieties whenever she couldn’t land a role or when she loses out an audition. For her, it was just heartbreaking to be trying so hard but not getting any part.

She did get a couple of small parts but they weren’t anything like her role as straight-talking yet sensitive Marianne.

There were also failed roles that she found so hard to move one. And whenever she doesn’t get those parts, she would always “spiral into doubts” about whether she should just go to university. 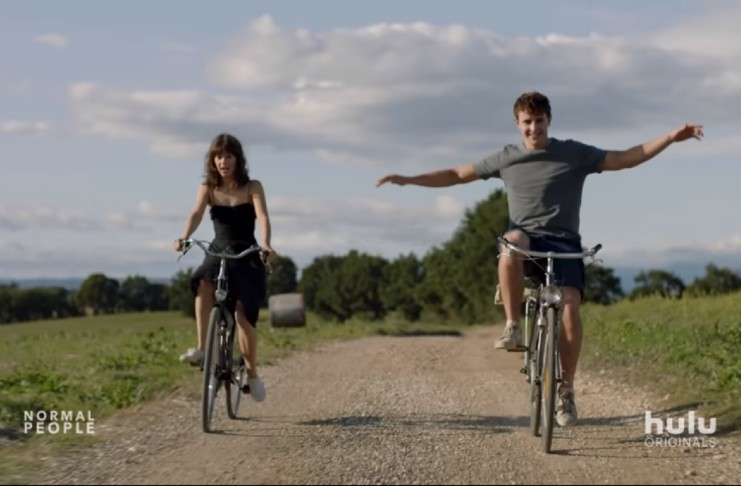 Daisy Edgar-Jones also revealed that her anxiety led her to struggle with hypochondria, a condition wherein a person is overly worried about having a serious illness.

“I auditioned and I got close and I found that very anxiety making and I really struggled for a while… when I feel anxious it comes out in different ways from me,” she explained. “One of the ways is that I struggle with hypochondria.”

The Cold Feet star also mentioned about her extra free time because her friends were away at university. She would question herself if she was missing out on life experience and it would really make her anxious.

In the end, Edgar-Jones is grateful for how things worked out for her when she got the role in Normal People.