A Russian man has pleaded guilty to being part of the dark web criminal enterprise that caused more than US$568 million [AUS$825 million] in damages.

Sergey Medvedev, age 33, pleaded guilty to racketeering for his role in being one of the leaders of Infraud Organization.

Infraud Organization was created in 2010 by Svyatoslav Bondarenko of Ukraine. The initial goal of the dark web portal was to be the number one destination for “carding,” which is using stolen or counterfeit credit card information to purchase retail items.

The slogan of the group was “In Fraud We Trust,” and the group organized traffic to the vending sites of its members. Authorities note that there were 10,901 registered members back in March 2017.

The services offered on the site included the selling of banking information, malware, stolen identification, credit and debit card information, and illegal goods. Infraud Organization even provided an escrow service using cryptocurrency to facilitate trading between members, as well as providing screening protocols to ensure only high-quality vendors were able to advertise their wares or services to the group’s members.

The cost inflicted by the dark web portal was enormous. Law enforcement says Infraud Organization caused roughly US$2.2 billion [AUS$3.2 billion] in intended losses and over $568 million in actual losses.

The financial devastation was inflicted on a “wide swath of financial institutions, merchants, and private individuals, and would have continued to do so for the foreseeable future if left unchecked.” 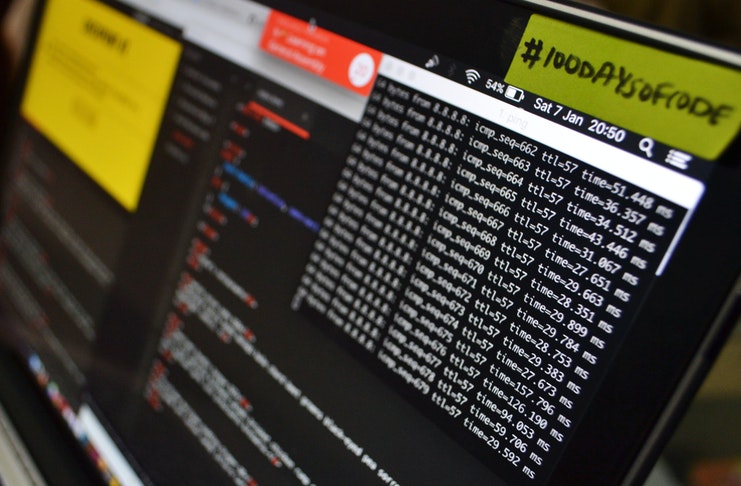 The long arm of the law

Sergey Medvedev was apprehended by police back in 2018 in Bangkok, Thailand. He was in possession of over 100,000 bitcoins, worth an approximate US$822 million [almost AUS$1.2 billion], at the time.

Another 36 people were indicted in 2018 by U.S. law enforcement for their association with Infraud Organization.

The case against the criminal group began in 2014 when an undercover member of the U.S. Department of Homeland Security signed up to the dark web site as a member. When law enforcement decided to act and arrest Sergey Medvedev, other members of the group were also apprehended across the globe.

Suspects in Italy, Australia, France, the United Kingdom, Serbia, and Kosovo were taken into custody. The group’s servers, located in Paris, were also seized at the time.