Home Gaming ‘Dead by Daylight’ is free-to-play on Steam, save 60% off right after

The online multiplayer horror game Dead by Daylight is currently free-to-play on Steam until June 22. The base game and DLCs are discounted until July 10.

Dead by Daylight has been out for four years now. However, it is still one of the best hack-and-slash horror games available today.

Steam released a five day trial of the base Dead by Daylight game last June 17. This comes alongside the announcement of the new Silent Hill chapter DLC. Other chapters are also discounted by up to 50%. 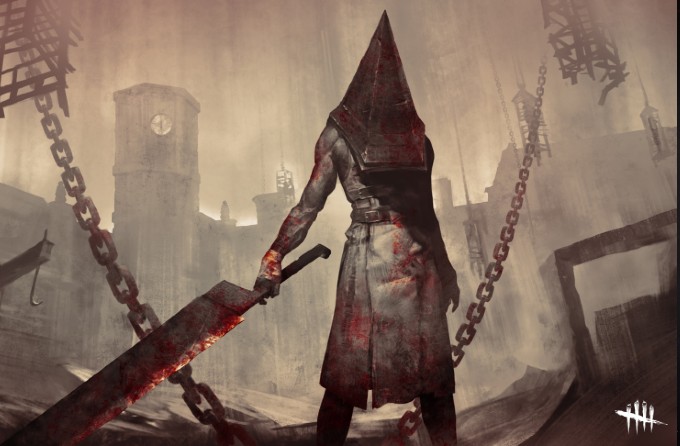 The new chapter introduces a new killer, survivor, and a new map.

Cheryl Mason is the new survivor in this DLC. She is one of the characters in the Silent Hill game series.

This new character has the following perks—Soul Guard, Blood Pact, and Repressed Alliance.

The other character is The Executioner. He is also known as the “Pyramid Head” in the original Silent Hill games.

Pyramid Head has three perks as well. He has Forced Penance, Trail of Torment, and Deathbound. Another inclusion of the new chapter is the Midwich Elementary School map.

There is a Dead by Daylight Silent Hill Edition bundle that retails for around $20 today. It includes the base game, Silent Hill chapter, Curtain call, Shattered Bloodline, Of Flesh and Mud, and Spark of Madness DLC.

One great thing about Dead by Daylight is the introduction of famous characters through its DLCs. The Silent Hill chapter being the latest.

Other franchises include the Stranger Things, Nightmare on Elm Street, Halloween, and Scream.

For example, the Stranger Things chapter unlocks the “Demogorgon” as the new killer. Freddy Kreuger becomes available once the Nightmare on Elm Street DLC is downloaded.

New survivors are also introduced through the DLCs. Nancy and Steve from Stranger Things join the game through the additional content.

The current Steam sale includes the base game. However, not every downloadable content is discounted. Still, the collection is more than enough for starters. 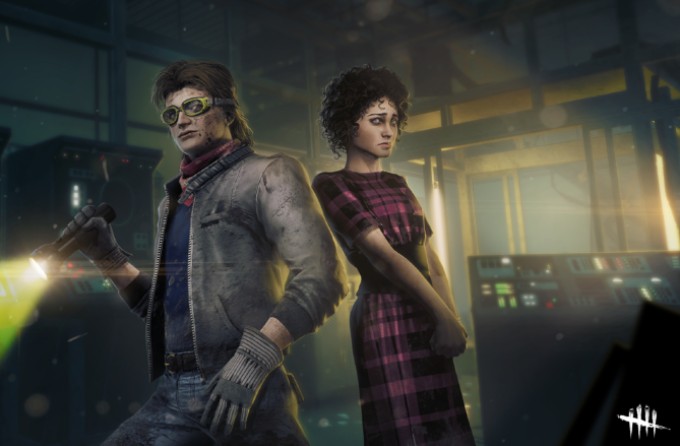 What is Dead by Daylight?

This game is well-recommended when it comes to horror games. But, not everyone has played nor heard of it.

Dead by Daylight is developed by Behaviour Interactive Inc. It is an online multiplayer game wherein four survivors must power up generators and unlock the exit game. But it is not easy as one killer is tasked to slaughter them all.

The survivors each have different perks and a variety of loadout. The loadout includes medicine kits, toolboxes, and many more. These tools are used to disable traps or escape the killer.

On the other hand, the killer also has its own perks depending on the character. Some killers can throw hatchets. Others have perks like throwing poisonous gases.

There is a loadout for every killer as well. Players may equip the killer with bonuses such as added speed.

Survivors play on a third-person perspective with a wider view of the environment. Killers are played in first-person to limit is viewing angle.

The environment in-game changes every round as well. There is no definite level that gives every player the element of surprise. 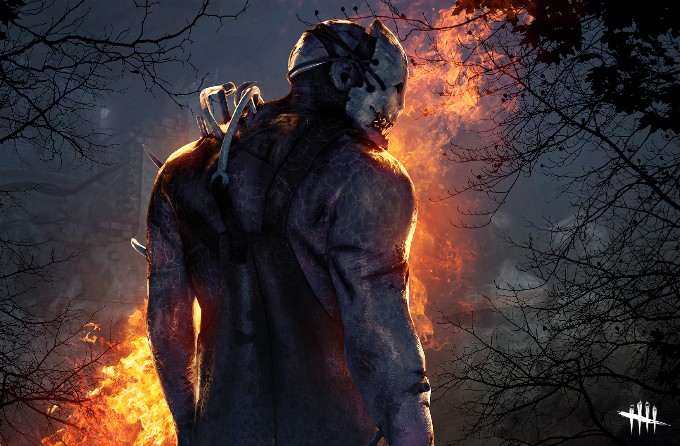 Who are the best characters for beginners?

Each character has its own skills and perks that may benefit the player or the whole team. This applies to the survivors and the killers as well. But, there are some characters who have a nice edge over everyone.

Dwight Fairfield has the best chance of making it alive in the game. His perks include Bond, which allows him to locate his allies. The Prove Thyself perk provides a 10% boost in generator repair speed for everyone. While the Leader perk benefits the whole team by giving a 25% boost on every action.

Hillbilly is one of the original killers introduced in 2016. Billy can easily move through the map and terrorize survivors.

He has a chainsaw that kills everyone on his path whenever he dashes through them. His perks include Enduring which allows him to resist some stuns. This makes him one of the best killers in-game.

Dead by Daylight brings out the competitiveness of all players in-game. Choosing the right character is already a step towards winning the game.