According to porting company Playdigious, Dead Cells will be arriving on the Android mobile platform on June 3. Gamers can already start pre-registering on Google Play right now.

Playdigious made the announcement on Tuesday through its official Twitter account. The company also added that players who choose to pre-register now will enjoy a 10% discount on the game’s launch price:

The wait is almost over!#DeadCells will make its escape to Android devices on June 3rd!
Pre-register now to get notified at the release with a special -10% launch price: https://t.co/CY6a1rpK9T#mobilegames #indiegames pic.twitter.com/YjRaeZV2Fp

Crossing over to mobile

Originally developed by Motion Twin, Dead Cells was first released in August of 2018, and only made available on Linux, macOS, Nintendo Switch, PlayStation 4, Windows, and Xbox One.

A year later, Playdigious published a mobile port for iOS, which basically allowed fans of the game to start enjoying the indie rogue-like title on their iPhones and iPads.

Last May, Motion Twin had promised fans that an Android version was on its way, and the just-announced June 3 release date of Dead Cells this year on Google Play should make good on that promise.

What to expect from the Android version

First things first — for those gamers who are already playing the game on their consoles or PCs, they should note that they will not be able to transfer their save files from the previous platform to Android.

Just like the iOS edition rolled out in 2019, this year’s upcoming Android version will almost certainly feature a redesigned, Android-optimized UI. 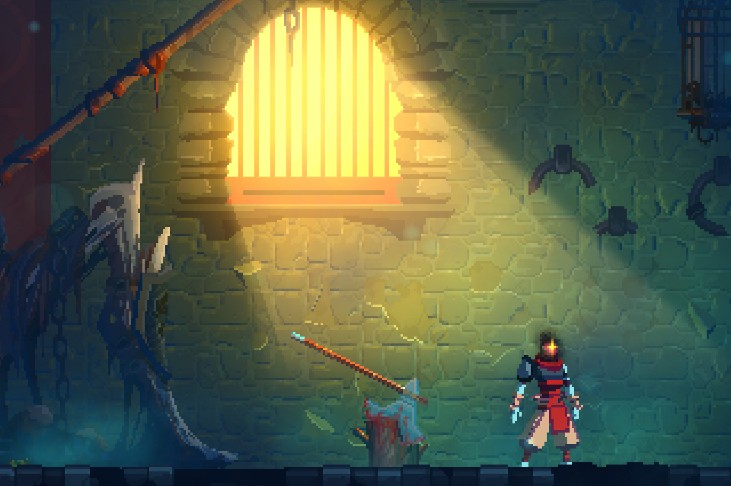 Other things to expect include fully customizable buttons to enable touch control capabilities and support for external controllers. On top of those, the Android edition will come with a couple of game modes — namely, original and auto-hit.

It also bears saying that at launch, Dead Cells for Android will feature the complete version of the game, except for the Rise of the Giant and The Bad Seed expansions. According to Playdigious, it is looking to publish both of those expansions through future update rollouts.

As for Android users who are not familiar with the game, the basic set-up is that you play a reanimated corpse who must battle (or more accurately, hack and slash) its way through a castle that constantly shifts itself after every play-through.

For those interested in other recent releases on the Android platform, they can check out GWENT, the Witcher card game, which made its debut on Android about a couple of weeks ago. And released around the same time Android is Glu Mobile’s Disney Sorcerer’s Arena, which also launched on iOS.