Rumors have circulated that the original release date of Ghost of Tsushima on June 26, 2020, might move to August 1, 2020, because of the ongoing pandemic.

Ghost of Tsushima, the upcoming action-adventure game by Sucker Punch Productions and Sony Interactive Entertainment, apparently has a new release date according to the leakage on the merchandise page of PlayStation-Canada.

Last month, PlayStation announced that Ghost of Tsushima would launch on June 26, 2020. But, because of what the current situation brings, the much-awaited game is most possibly delayed. The PlayStation page shows two dates on the product page, at the top and bottom part, which say different launching dates. Some users believe that although this rumor is not yet confirmed, an announcement will be set soon for clarifications.

PlayStation users who are looking forward to Ghost of Tsushima disappointed because of the apparent leakage of the delayed date. Ghost of Tsushima has been one of the most talked-about games this year. But, users have already accepted it and are just waiting for the confirmation announcement.

Delays like this are a heartbreak for the fans that are looking forward to Ghost of Tsushima’s competent and stunning visual effects. People must continue to expect situations like these to arise until COVID-19 gets better. 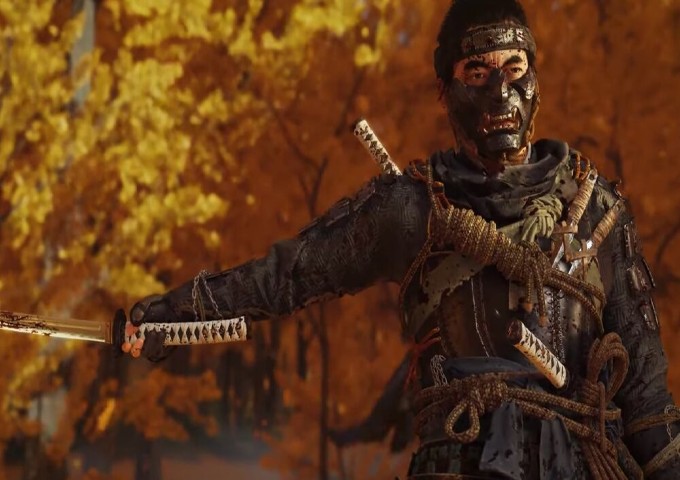 Due to the gossips of Ghost of Tsushima’s new release date, PlayStation users have also come up with the idea that this may be Sony’s way to give equal exposure to both Ghost of Tsushima and The Last of Us Part II. It is a possibility, and some users can’t ignore the connection between the two.

Release date adjusted since The Last of Us Part II’s, users reportedly say that the sudden changes in the release date of PlayStation games took place to give them sufficient time for marketing, attention, and developments.

Also, this date will give both games chances to shine at their own pace, without stealing each other’s limelight. It is probably to provide enough time for TLOU Part II to gain enough attention and popularity from its fans.