The U.S. Congress recently drafted two bills that will introduce a “digital dollar,” which will be closely regulated by the Federal Reserve. The proposed bills did not mention anything that will connect to cryptocurrency at this time.

On March 23, U.S. House Speaker Nancy Pelosi, a Californian Democrat, introduced a bill called “Take Responsibility for Workers and Families Act” that will serve as a support in the stimulus package to ease the economic impact of the coronavirus pandemic.

Both bills have mentioned the use of a “digital dollar” for direct stimulus payments for families. 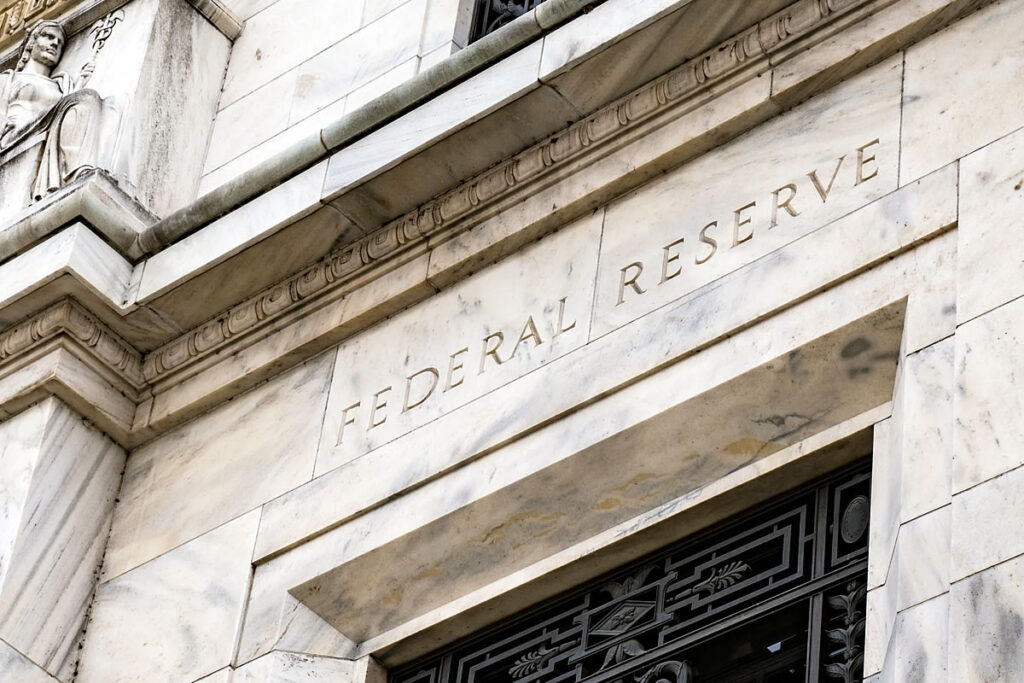 How the digital dollar works

This proposal also addresses the other concerns that we’re not covered by the Republicans, as they received backlash from the Democrats that the previous stimulus package proposal focused on large corporations. Pelosi reacts:

“Democrats take responsibility for our workers […] We require that any corporation that takes taxpayer dollars must protect their workers’ wages and benefits — not CEO pay, stock buybacks or layoffs.”

Digitizing the dollar is currently being seen as a necessity for many influential figures, with former Commodity Futures Trading Commission J. Christopher Giancarlo and economist Judy Shelton both claiming that the U.S. may lose its financial supremacy.

However, the latest version of the “Take Responsibility for Workers and Families Act” draft at the time of this writing has stripped off any mentions of “digital dollar,” leaving the section detailing on reimbursement payments vague.

Mentions of a “digital dollar” remain, however, in Rep. Waters’ draft bill.

Dow gains optimism that Congress will pass the “digital dollar”

The Dow Jones did an aggressive rally on March 24, as it skyrocketed by 1,500 points while both the S&P 500 and the Nasdaq Composite advanced almost 6%.

Fundstrat equity strategist Tom Lee projects that the S&P 500 could return to 2,800 levels soon as he sees a V-shape recovery ahead. The firm looked at a couple of market drawdowns of about 30% since 1920 and found out that it only took half the duration of the decline to go back to recovery levels.

Democrats blocked Republican efforts to move legislation forward twice, sparking tensions between the two parties on the Senate floor. U.S. President Donald Trump continues to push Congress to approve the deal, as he wants businesses to start “sooner than later.”

Congress must approve the deal, without all of the nonsense, today. The longer it takes, the harder it will be to start up our economy. Our workers will be hurt!

The proposed deal is now focused more on the families and workers rather than the large corporations. Pelosi also added that “things like a $500 billion slush fund are really insulting.”

The Trump administration has agreed to add more oversight for the funding pool, which would include an inspector general and a congressional panel of five people to oversee the aid.