After a 13-year hiatus, THQ Nordic’s gunslinger franchise is getting a new addition in the form of Desperados 3.

The upcoming Western will serve as a prequel to the first game in the series Desperados: Wanted Dead or Alive and will feature the same protagonist, John Cooper.

The game’s official release date announcement came with a trailer heralding Cooper’s long-awaited return. Since then, THQ Nordic has released another trailer showing off Hector Mendoza, a member of Cooper’s posse known for his traps.

What to expect from the prequel

He’ll also be teaming up with a couple of newcomers, trap expert Hector Mendoza and the enigmatic Isabelle Moreau.

Just like its predecessors, Desperados 3 will be a story-driven tactical title with stealth mechanics mixed in.

Planning is key, as players will have to thoroughly assess the situation and utilize their character’s strengths if they want to make it out alive.

Cooper is an expert gunslinger who can take out enemies with his revolvers. He can also quietly dispatch foes using his knife.

Kate, on the other hand, is a master of seduction who can lure in unsuspecting villains and take them out with her concealed firearm.

Bounty hunter McCoy enjoys more unconventional means, employing the use of poison injections and knockout gas. His weapon of choice is a long-range pistol.

The devs are sticking with Isabelle’s “mysterious” character description and have yet to divulge anything regarding her skill-set.

The history of Desperados

Desperados: Wanted Dead or Alive is the first installment in the series and was released in 2001 for PC. The game was well-received by gamers due to being a rare Western-themed title filled with action-packed gameplay and an engaging storyline.

It’s sequel Desperados 2: Cooper’s Revenge made its debut five years later in 2006 and was developed as a Windows-exclusive game.

The second game in the series received mediocre reviews from critics on account of its lackluster story and shoddy features. They did, however, praise the game’s stellar graphics. 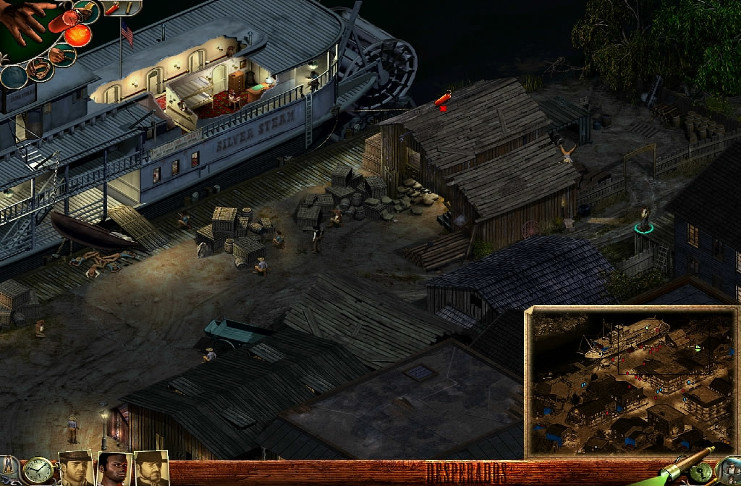 A third installment called Helldorado was released back in 2007 for Windows and was meant to be an expansion pack, but was later turned into a full release.

The game garnered a lukewarm reception because of its incredibly punishing difficulty level. Critics complained that one simple mistake was enough to end your mission, and that the game was geared mostly towards hardcore strategy fans.

However, Desperados 3 is shaping up to be a great time for fans of the Wild West and looks to be a solid addition to a rather thin catalogue of Western-themed video games.