Home Gaming ‘Destiny 2: Beyond Light’ expansion to launch on September 22

Bungie has announced that Destiny 2: Beyond Light expansion will officially launch on September 22 this year.

The American game development company made the announcement through its official website, with Destiny 2’s official Twitter page subsequently sharing the news.

Go beyond the light.

Apart from revealing the release date of the latest expansion for Destiny 2, Bungie also took the opportunity to confirm that after Beyond Light, two other expansions will be launched in the next couple of years.

These include the Destiny 2: The Witch Queen expansion slated for release next year, and then followed by Destiny 2: Lightfall in 2022.

Although no release dates have been disclosed yet with regards to the two additional expansions, many expect their launch schedules to happen during the fall season. 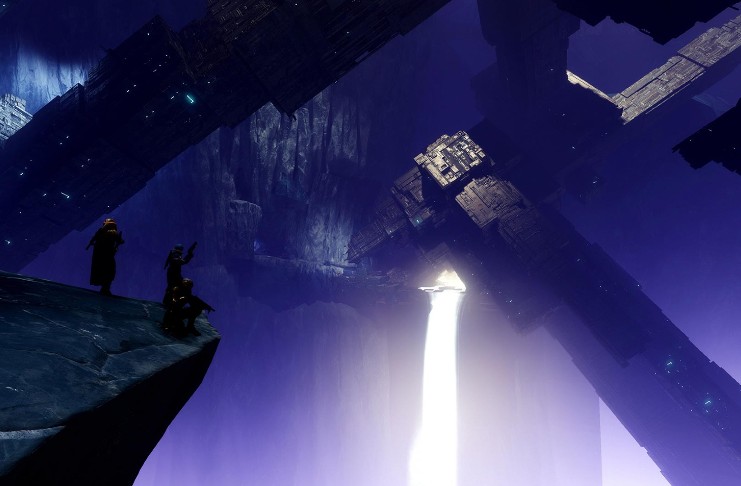 What to expect from Beyond Light

Consistent with what has been teased by Bungie a little more than a week ago, the Beyond Light expansion will feature a new setting.

This time around, the game action will take place in the icy terrain of Europa, the fourth biggest moon orbiting planet Jupiter.

Amidst this chilly backdrop, gamers will be able to control the Darkness, the main opposing force behind the Light, and the game’s mysterious alpha villain.

Through the Beyond Light expansion, Bungie is also looking to welcome the return of Exo Stranger, a fan-favorite character from Destiny 1.

As for the story—well, in order not to spoil anything, let’s just say that the individual plotlines that Bungie has been weaving through the years will now start to connect and coalesce with each other.

For those who can’t wait until September of this year for the Beyond Light expansion, they should still have reason to get excited with today’s rollout of the latest seasonal update, the Season of Arrivals, to all the usual platforms.

This most recent update comes with a dungeon, plus fresh storylines and activities that should prepare players in time for the launch of Beyond Light more than three months from now.

Outside the announcement of the new expansions, Bungie has also confirmed that Destiny 2 will come with support for the upcoming Xbox Series X and PlayStation 5 platforms.

On top of that, the game developer also announced that those who currently own Destiny 2 would get upgrades on whatever console they are using, free of charge. Performance guarantees for 4K and 60fps are also included.

Bungie also unveiled the “Destiny Content Vault,” which will allow the company to revisit old game content, even from Destiny 1, and incorporate them into fresh gameplay scenarios. For instance, Bungie is looking to resurrect the now-classic Vault of Glass raid.