Battlefield 5 and Star Wars: Battlefront 2 are now going to lose the support of DICE and EA as they are moving on to the next Battlefield game slated for 2021.

The Battle on Scarif update for Star Wars: Battlefront 2 will be the final update of the game. This is in due to the game being in the best place it can be compared to the hell hole it was when it was released a couple of years ago.

The Battle on Scarif brings back the Rogue One-inspired map to be able to play in Instant Action and also Supremacy modes. It also introduces new attires that Rey, Kylo Ren, and Emperor Paltapine used from the final installment of the Star Wars movie, The Rise of Skywalker.

EA said in a statement:

“While the studio’s vision for Star Wars Battlefront 2 is now complete with this week’s The Battle on Scarif Update, the servers, in-game challenges, recurring events and game support will continue as the game lives on with players and the community… Longer term, the studio is focused on the future of Battlefield that we’ll be bringing to players in 2021.”

The reveal shortly followed news that Battlefield 5‘s summer update will also be their last. However, it doesn’t mean that there are no more updates just because both games are going to hiatus. 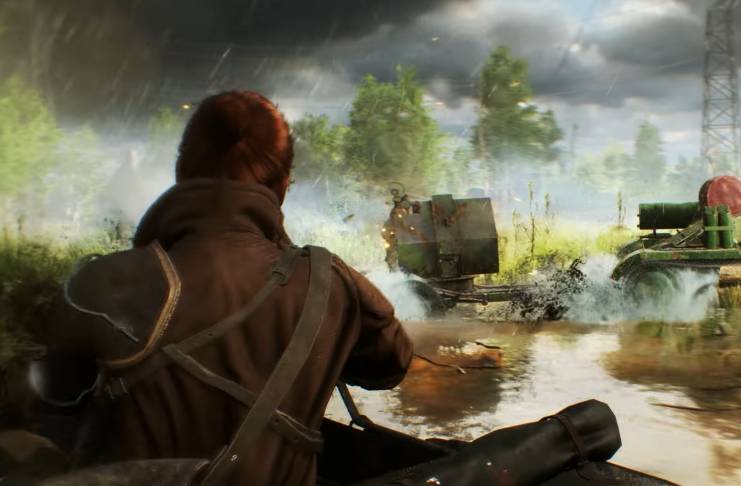 It only means that there will be no more updates for both games moving forward as DICE will let the two teams combine to work on the next Battlefield game.

Already, there have been rumors of DICE making the sixth installment of the Battlefield franchise, but those were only rumors until now.

With the announcement of both teams working on Star Wars: Battlefront 2 and Battlefield 5 finishing all their work on both games to focus on just one major title confirms the rumors to be true.

Of course, Battlefield 6 is not the name of the title and nothing is set in stone for now. It will be interesting, however, where the developers would choose the next setting for the game.

Given Battlefield 5‘s less than lackluster reception, EA might just go into panic mode and go for another installment of Bad Company and incorporate it with the Battlefield title.

One thing is for sure, the next installment of Battlefield will be worked on by a dedicated group of developers who put their heart and soul into both Battlefield 5 and Star Wars: Battlefront 2 into games that will last for years to come.