After a successful season 1, Dickinson is returning to the home screens for the second season. However, Apple TV+ is still silent on the release date.

Dickinson season 1 initially aired on November 19, 2019, and since then, the series was an instant hit. Fans are now clamoring for the second installment of the series.  Pitch Perfect star, Hailee Steinfeld leveled up her career in her daring role as Emily Dickinson.

Contrary to the beliefs, the series portrayed a radical Emily Dickinson. The series gives a modern twist of the 1900s poet and writer. Furthermore, Dickinson season 1 unveiled a lot about Emily’s sexuality.

What is Dickinson series all about

The series follows the life of Emily Dickinson, who is a well-known writer.  Dickinson is a historical comedy-drama that tells the queer life of the 19th-century poet. Showrunner Alena Smith created a modern twist of the series.

Watching #Dickinson on Apple TV+ is as easy as watching @HaileeSteinfeld explain how. https://t.co/Fv1fyi8ND8

Furthermore, the series unveiled the problems of society, gender inequality, and rebellion of the young Emily. Steinfeld’s performance was highly praised by the viewers, hence, fans are now seeking for season 2.

When is the release date of Dickinson season 2

Although there is no official statement from Apple TV+ and showrunner Smith on the release date, the series will surely come. The good news is that the second season production is already finished. Some fans are theorizing that the release date will be late this year. 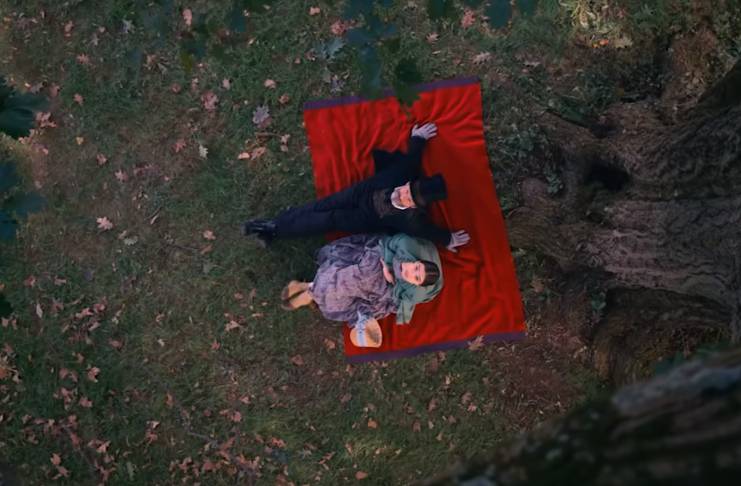 On November 7 last year, Hailee posted on her Twitter account the renewal status of Dickinson season 2. She wrote,

“#DICKINSON Season 2 is underway…and has been for months 😉 x.”

What is the plot of Dickinson season 2

There is a fresh story for Dickinson season 2. In the previous season, the plot centered on the obsession of Emily with death. Although, there were also other highlights in the story such as the love between Emily and her best friend, Sue. Furthermore, season 1 also highlighted the issue of patriarchy. Emily’s father disapproved of women publishing.

“Season 2 is really all about fame and the attention economy, which was a central concern in Emily Dickinson’s poems. She wrote many, many poems about fame and about running from fame or rejecting fame. But she definitely had an obsession about fame even if she was subverting it.” 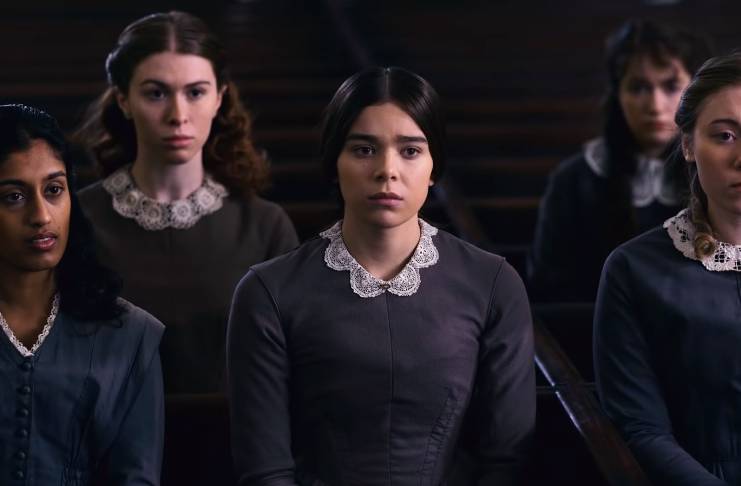 Furthermore, Smith took to Twitter another glimpse of what will happen to season 2. She wrote.

“Dickinson really is as much a dramatic adaptation of her poetry as it is a historical depiction of her biography. This will become even more clear in season two.”

These stars will return to Dickinson season 2.