Home Entertainment Did Queen give Kate Middleton her jewelry at the BAFTAs?

Kate Middleton was photographed with a stunning piece of jewelry at the BAFTAs earlier this year.

At that time, rumors swirled that the accessories that Kate Middleton wore were a gift from Queen Elizabeth.

On Twitter, royal fan @vancleefarpels said that the Queen must have given Middleton the set since she previously gifted her granddaughter-in-law with jewelry.

However, the royal fan also said that the newer set of jewelry is not as lavish as the ones given to the Duchess of Cambridge.

Another royal fan said that it is more likely for Prince William and or Camilla Parker Bowles to have given Middleton the jewelry set.

“Since Camilla likes the brand, perhaps she gave that to Kate for her recent birthday!!” the royal fan tweeted.

According to Express, it is unlikely for the jewelry set to have been given to Middleton. After all, Middleton has the capacity to buy her own jewelry. 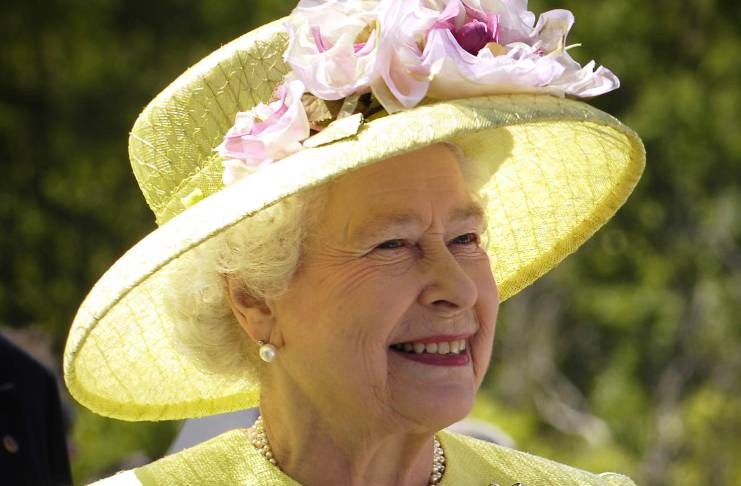 The Duchess of Cambridge also made headlines this week because she and Prince William, reportedly, found the Queen’s birthday this year extremely difficult.

While speaking with Express, royal author Leslie Carroll said that the fact that the Cambridges weren’t able to celebrate the Queen’s birthday must have been so hard for them.

“Both William and Kate are very close to their respective families, so it must be extremely difficult for them not to see them, and for their children not to be able to spend time with them as well. They were unable to share Her Majesty’s 94th birthday with her in person; so that must have been somewhat sad for everyone,” she said.

The Queen celebrated her 94th birthday at Windsor Castle, where she is self-isolating with Prince Philip. According to reports, some members of the royal family phoned her on her special day.

Prince Harry and Meghan Markle had the opportunity to catch up with Her Majesty last week. According to Closer Weekly, the Queen told the royal couple what she did on her birthday. The Queen also asked about Prince Harry and Markle’s son, Archie.

It is likely for Prince William and Middleton to have also phoned the Queen on her birthday. And since their three children are also at home, they must have also spoken to their great-grandmother.

Prince William and Kate Middleton are still performing their royal duties. But instead of making public appearances, they simply appear on Zoom interviews.