The Resident Evil series has been getting a lot of love from Capcom as of late with its second and third installments receiving full overhauls, not to mention the great job the developers did with Resident Evil 7.

Now rumors are circulating about Capcom working on yet another remake, this time for the fan-favorite Resident Evil 4 which has been ported to pretty much every platform since its original release on the Nintendo Gamecube.

This has left Dino Crisis fans less than pleased, and with good reason considering the franchise hasn’t seen the light of day since the release of Dino Crisis 3 which was way back in 2003.

Some fans were bothered by just how much attention Resident Evil was getting as opposed to their beloved Dino Crisis. So, many took it to twitter to air out their grievances.

Resident Evil 1 remake:
"Oh wow, it'd be awesome if they remade Dino Crisis like this."

RE3 remake:
"Ok, sure, cool. But by rights Dino Crisis should be n-"

While others simply argued that Resident Evil 4 is already perfect the way it is.

ive been giving Capcom so much praise lately but the fact they really choosing to remake Resident Evil 4 ( an already up to date and damn near Perfect game ) while
Dino Crisis, Code Veronica, and MegaMan Legends all sit in remaster purgatory is mildly disquieting.

Some fans even suggested that other long-forgotten franchises such as the Breath of Fire, Onimusha, Clock Tower, and Mega Man Legends series were far more deserving of all the attention.

So the most rereleased and ported Resident Evil game of all time is now also getting a remake? Over Dino Crisis, Onimusha, Ghost N Goblins / Maximo, or literally any other RE game? https://t.co/53MHZarskA

Dino Crisis is an action-survival horror series from the mind of Shinji Mikami, the creator of Resident Evil. Therefore, it comes as no surprise that both series share a lot of similarities.

The control scheme and inventory screens are almost identical with both games featuring the infamous tank controls which were so popular at the time.

Exploration also felt similar, with puzzles mostly involved finding the right key for the right door and saving could only be done in designated save rooms. Think of it as Resident Evil but with dinosaurs. 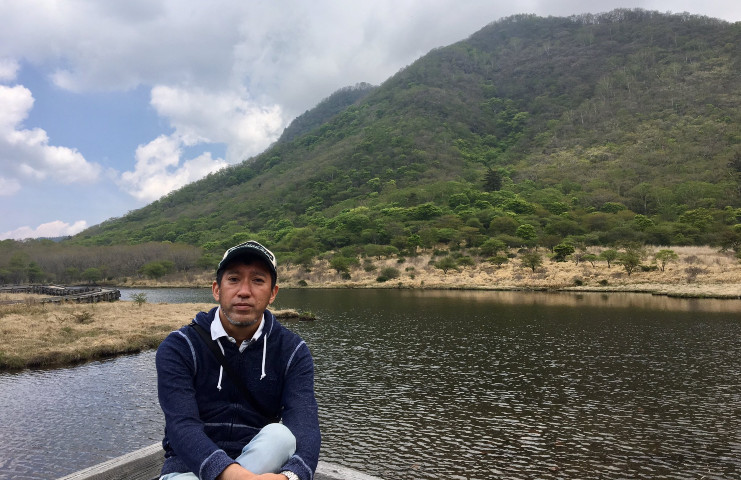 The history of Dino Crisis

Dino Crisis was the first installment in the series and was originally released in 1999 on the PlayStation. It was a hit with gamers and critics alike and ended up being ported to the Sega Dreamcast and PC a year later.

Its sequel, Dino Crisis 2, made its appearance in the year 2000 and was also initially released on the PlayStation platform. This time around critics praised the title for stepping out of Resident Evil’s shadow by amping up the game’s pace and leaning more towards action. It was later ported to PC in 2002.

The final game in the series so far is Dino Crisis 3, which made its way to the Xbox in 2003 and featured dinosaur action in space. The game was met with lukewarm reviews due to its woeful camera system and lack of enemy variety.

The series also had a couple of spin-offs such as Dino Stalker for the PlayStation 2, and Dino Crisis: Dungeon in Chaos which was released on mobile.

While fans have been screaming at the top of their lungs for a new installment or remake for years now, they’ll just have to keep waiting as there are currently no signs that point to Capcom being interested in reviving the series.