Anthony and Joe Russo express joy for a possible Avengers comeback after quarantine. Anthony and Joe directed several films together, including Avengers.

COVID-19 led theaters and cinema closure to prevent the virus from spreading. Reports say that the possibility of the Avengers‘ comeback can lift the film industry.

People know Joseph and Anthony Russo as Russo Brothers. They directed four Marvel films that gained the highest gross of all time. Joe and Anthony work together most of the time. 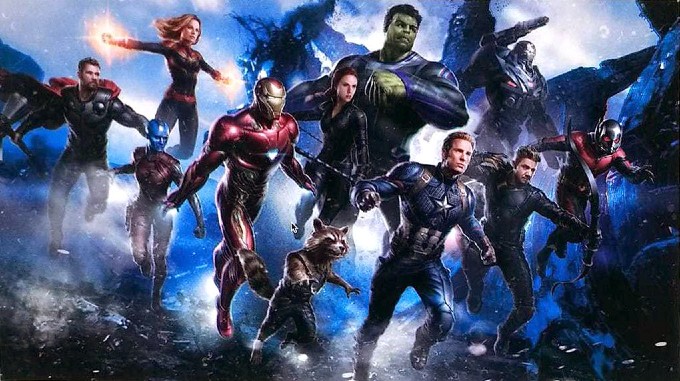 The Russo Brothers said in an interview who they want to be if they become Avengers. Anthony said he wants to become Spiderman because he can swing over the city. Meanwhile, Joe wants to be Ironman because of his thinking capacity.

Production companies decided to delay several film launching dates because of COVID-19. Cinema closures led to a significant loss in profit. The Russo Brothers said in an interview that bringing back Avengers can have a good effect.

The financial stability of the theater industry decreased because of the pandemic. The idea of rebuilding the film industry after COVID-19 subsides is excellent. It will not only help in the revival of theaters and cinemas. It will also help re-establish people’s longing for films.

No one can deny what the Avengers bring to the world. Avengers caught a lot of people’s hearts and gained praise. Fans expressed their thoughts, bringing it back after the end of this pandemic. They said that it will help a lot in rebuilding the cinema industry. They also said that it is an excellent way to express their love for their heroes.

Russo Brothers showed excitement to requests for the Avengers‘ return in the cinemas. The possible return of Avengers signifies a great jump start for the film industry.

Fans can also express their appreciation to their heroes right after the quarantine. The return of Avengers will help not only in the financial aspect. It will also help in building up people’s emotions upon the movie.

China also announced an Avengers relaunch in cinemas after the quarantine. This occurred to gain what they lost during the lockdown. This proves that the return of Avengers on the big screen will help revive the film industry.