ZA/UM’s award-winning Disco Elysium is revealed to be arriving at the Nintendo Switch soon.

Aleksander Rostov, ZA/UM’s art director, confirmed the news. However, there is no release date revealed yet.

Rostov also joked during his BBC Radio 5 Live interview that his time on the podcast could have been used to work on the Switch port instead.

“This interview is, at this very moment, interrupting me from writing up design documentation for the user interface and input systems for the Switch port,” quipped Rostov.

The game’s PC version arrived during the last quarter of 2019, and it is shaping up to be one of the best games created in recent memory. Just recently, the game took home the “Best Debut Game”, “Best Music,” and “Best narrative” awards during BAFTA 2020.

The game has won PC Gamer’s “Game of the Year” award, as well winning big during the recently concluded DICE awards.

The majority of PC gaming sites like IGN gave the game a 9 out of 10 rating. Meanwhile, Shacknews’s review of the game also gave it the same score.

“Disco Elysium is mad with psychedelic energy, unabashedly dramatic, and dangerously well-written […] It’s truly one of the greatest RPGs ever released.”

What makes it so good?

Disco Elysium is a role-playing game that follows the story of a detective. The gameplay focuses on creating a unique character instead of the usual combat-based RPGs.

There are several aspects that make the game award-winning. First, the excellent writing and great narrative in a unique retro setting make it satisfying to play.

Some might find the old amnesia kind of trope common in some movies or games. However, its implementation in Disco Elysium is pulled off well. 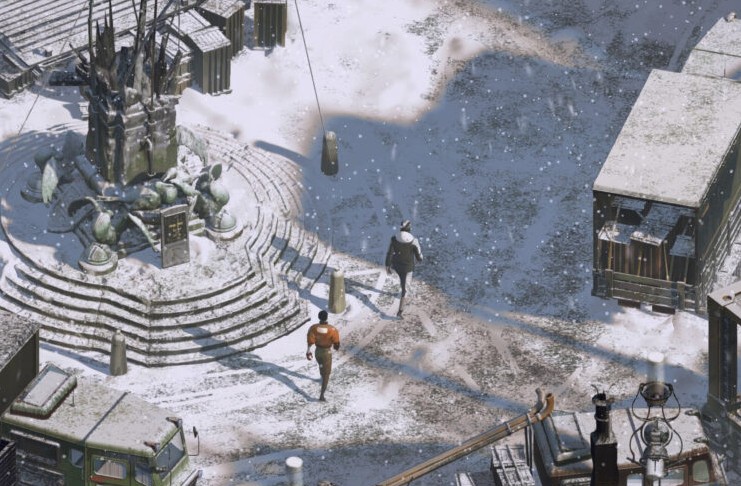 The freedom of choice given to the player also makes it more immersive than other RPGs. The character can be a great cop, bad cop, hobo cop, high cop. It all depends on the player’s choices on how the lead character will turn out.

Due to its nature, the game is dialogue-driven but without the dragging feel that other games bring. Plus, the characters are well-animated.

For anyone who is interested to play Disco Elysium, it is already out on PC through Steam and GOG. The Switch is coming out soon and if you own one, it is definitely worth getting.

If everything works well, the port might arrive late this year or by the first quarter of 2021.