Home Entertainment Disney CEO: ‘The Mandalorian’ Season 2 will not be delayed

Bob Chapek, the CEO of Walt Disney Company, has confirmed that the release of the second season of The Mandalorian will not be delayed despite the coronavirus pandemic.

In an interview with CNBC, the top Disney executive stated that even with the current COVID-19 crisis, The Mandalorian Season 2 will push through with its launch in October later this year.

According to Chapek, production for the second season had already finished even before the onset of the pandemic.

Now going through its post-production phase, Season 2 should be on course to hit small screens six months from now as originally scheduled.

The Star Wars franchise has had a pretty eventful 2019, especially with the release of The Rise of Skywalker—the third episode from the mythology’s third trilogy.

While Disney is undoubtedly happy with the fact that the movie has since grossed more than a billion dollars worldwide, it could continue to build some momentum with the franchise’s existing fans through subsequent seasons of The Mandalorian, which is a certified hit in its own right.

There is indeed excitement for the second season, with the show’s fans highly anticipating what will happen next to the title character and of course, Baby Yoda.

And with reports of Boba Fett making an appearance in Season 2, viewers now have something extra to look forward to in October. 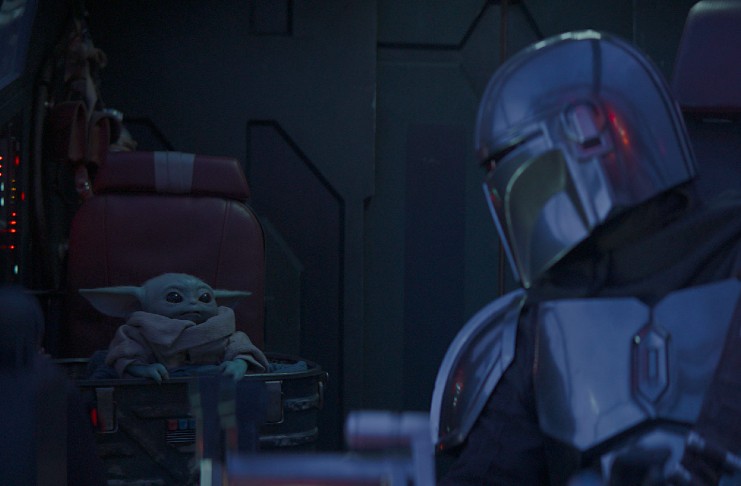 Delays remain for other Disney projects

While Star Wars fans can take comfort in the knowledge that The Mandalorian 2 will be launching as planned, supporters of other Disney projects may not be so lucky.

Marvel fans may still be reeling from the uncertainty surrounding the release of The Falcon and the Winter Soldier and WandaVision—two shows that might not be released this year due to production delays.

Thankfully for MCU fans, Black Widow will still be hitting theaters in 2020, despite the fact that its original release date of May 1 has been moved to November 6.

Disney is not alone

Of course, Disney is far from the only entertainment entity dealing with delays largely caused by the pandemic.

Venom 2’s release date has been pushed back. The same goes for The Batman, which would feature Robert Pattinson as the new caped crusader.

Upcoming seasons of TV shows are being impacted, too. There’s Euphoria, whose second season is delayed. Other series that got derailed also include Carnival Row, Lucifer, and 13 Reasons Why.