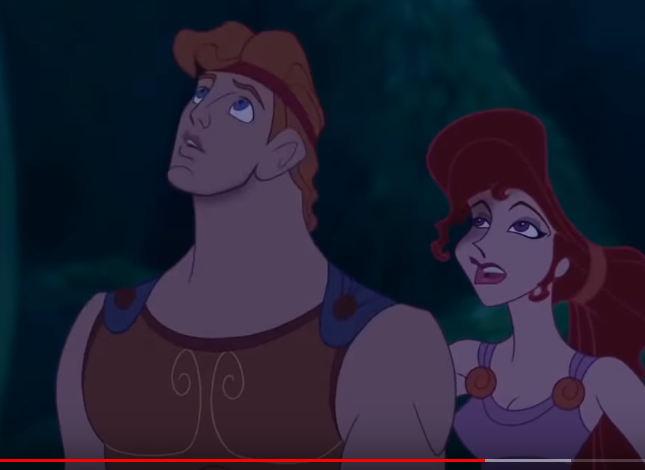 Disney’s 1997 animated hit movie, Hercules is currently in the development with the Avengers’ producers, Joe and Anthony Russo.

Hercules is no different from the other Disney movies which have already fabricated into live-action remakes.

Hercules’s remake would be the latest Disney adaption, next to Cinderella, Beauty and the Beast, The Jungle Book, Aladdin, The Lion King, and Mulan among others.

The Russo brothers who have also directed Captain America and other films of Marvel are reported to produce the screenplay. The remake is expected to have lots of action-packed scenes as well as musicals since the classic Hercules was full of them.

What is the story of Disney’s Hercules

The Disney movie portrayed Hercules as a young demi-god who lived among the mortals. As a baby, he was snatched by  Hades, the god of the underworld. In the initial plot, Hercules thought he was a mortal until he discovered that he is a son of Zeus.

A recent pic of me and my bro… pic.twitter.com/tY8y63xozM

Hercules was asked by Zeus to return to Mount  Olympus but with a condition. Hercules must transform himself into a true hero. Hercules then embarked on a journey to be a hero.  With the help of his friends, Pegasus and Phil the satyr, Hercules fought monsters,  titans, and Hades.

Moreover, Hercules had found himself to sacrifice for his one true love, Meg.  Additionally, Hercules was not only rescuing Meg, but he realised that the world needs a saviour like him. In the end, Hercules gained the recognition to enter the world of the gods.

Will the original theme song Go The Distance be played

Disney has not yet confirmed if the original songs, Go the Distance, and I Won’t Stay will be retained in the remake.

The classic songs were written by Alan Menken. It’s too early to tell if Disney has already worked on new songs for the movie. Moreover, Disney has yet to confirm if the original songs will be reused.   Viewers will have to wait for more updates.

OK HERCULES. ⚡️???? Disney artist Steve Thompson is totally flexing on us with these nostalgic sketches. Which is your favorite? #DisneyPlusThrowbacks #DisneyPlus pic.twitter.com/L3qPyuY7oZ

Fans have already decided on the cast

While there is no information yet on who will be part of the cast, the fans are now picking their favorites.

Fans of Ariana Grande have posted on Twitter that the singer is fitting to play the female lead, Megara.   Elizabeth Gillies who plays Fallon in the Dynasty series has also been nominated to play Megara.

Johnny Davito is also on the list to reprise his role as Phil.  The fans have not yet decided on who will cast as Hercules.