They started releasing these add-ons back in March of last year, and have since dropped five “Gift Bags” in total, each featuring some interesting new features and overall game fixes.

Larian did things a little differently with their fifth and largest add-on yet called The Four Relics of Rivellon, introducing all-new quest lines, powerful sets of armor, and a fearsome new boss to slay.

The Relics of Rivellon

Divinity: Original Sin 2 veterans now have the perfect reason to jump back into the world of Rivellon, with Larian’s latest DLC featuring hours of new gameplay, tons of equipment to unearth, and hordes of fresh enemies to slay.

Players will be setting out on an adventure to find four legendary sets of armor called the Relics of Rivellon, each with its own unique magical properties. It won’t be easy, though, since there’s a monstrous undead dragon standing in the way. 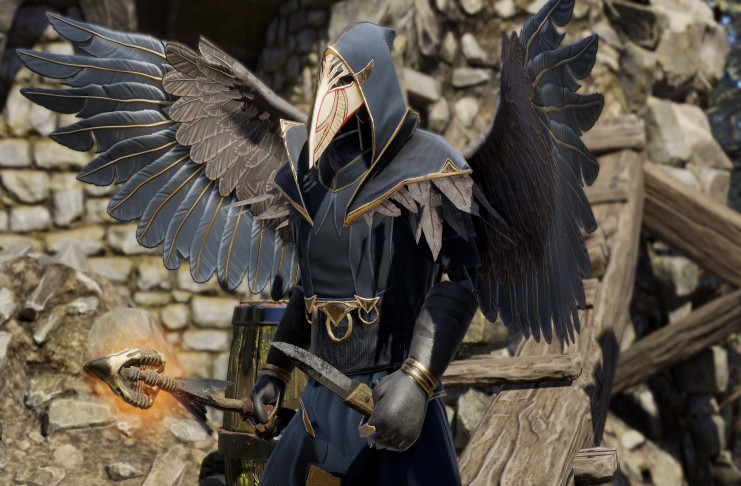 Larian’s free The four Relics of Rivellon update speaks greatly about the studio’s commitment to their fans, considering the fact that they’ve been hard at work preparing for the upcoming release of Baldur’s Gate 3.

The Belgian studio just recently dropped a new gameplay trailer for their next Dungeons and Dragons (D&D) RPG, showing off some exciting pre-alpha footage of the game in action.

Studio founder Swen Vincke also announced that Baldur’s Gate 3 could be released on Early Access as soon as August, depending on whether or not they’re able to wrap up motion capture filming in time.

Discover the dark, intense mood of Baldur's Gate 3, as we prepare for the June 18th live game-play session. pic.twitter.com/lEzaAVdsdn

Divinity: Original Sin 2 fans will want to keep tabs on Larian’s progress, as their Baldur’s Gate 2 sequel is shaping up to be another epic D&D adventure that shouldn’t be missed.