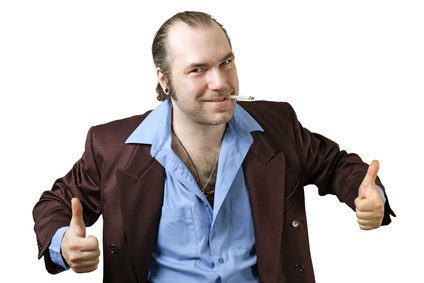 The Australian Securities and Investment Commission (ASIC) has forced a dodgy Australian ICO to shut down after it was found to be in breach of the Corporations Act.

On Tuesday (May 1, 2018) ASIC revealed it took action to protect investors after identifying fundamental concerns with the structure of the ICO, the status of the offeror and the disclosure in its white paper.

In a statement ASIC said, “The offeror would have been in breach of the relevant provisions of the Corporations Act had the offer proceeded, potentially leading to serious penalties under the Act.”

The ICO has not been named by ASIC.

The action comes as ASIC launches an assault on dodgy Australian ICOs.

The commission has issued a number of inquiries to ICO issuers and their advisers, where misleading or deceptive conduct is identified. Investigators are also focussing on ICOs without the correct licensing.

The inquiries have led to some ICO’s modifying their business models or ceasing all together.

ASIC Commissioner John Price said, “If you are acting with someone else’s money, or selling something to someone, you have obligations.

“Regardless of the structure of the ICO, there is one law that will always apply: you cannot make misleading or deceptive statements about the product. This is going to be a key focus for us as this sector develops,” said Mr Price.

In May, 2018, ASIC updated its information sheet on initial coin offerings and cryptocurrencies.

If you have information about a dodgy Australian ICO, email admin@micky.com.au

How an Economic Calendar Can Boost Your Forex Trading

Why falling CME futures volume is bullish for Bitcoin