Donald Trump recently touted that the United States’ mortality rate amid the COVID-19 is “one of the lowest” in the world.

Earlier this week, Donald Trump shared that the U.S. has been making “tremendous” improvements. Despite the increasing number of new positive cases and deaths due to the novel coronavirus, he noted that the mortality rate in the country has remained “roughly half” of what other countries have.

Currently, the country has over 895,000 confirmed cases, with a total of 50,952 deaths. This means that one in every 20 positive cases has resulted in death.

The U.S. President then noted that the low mortality rate is “due to a lot of things.” Even so, he pointed out that the medical professionals in the country have been “incredible.”

According to USA Today, Donald Trump’s assertions during the briefing were “echoed” by the head of the coronavirus task force, Dr. Deborah Birx. She also went on record to share that the United States is one of the countries that have much lower mortality rates. 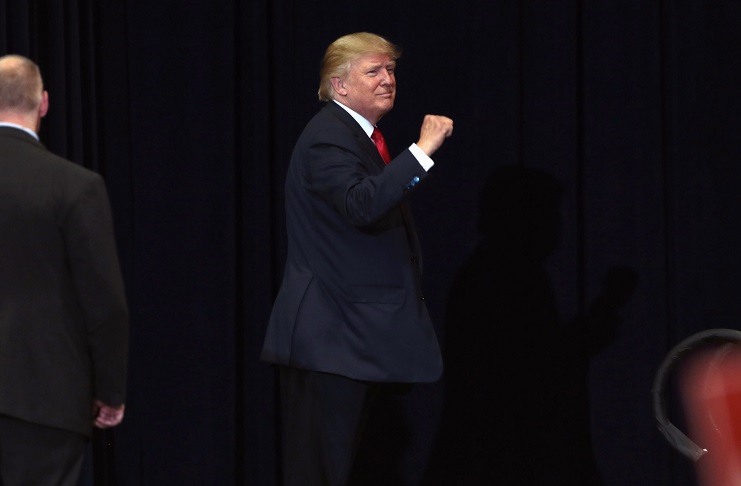 While this was entirely good news, especially for the rest of the public, the publication said that neither of the two officials “cited” or referenced a study to support their claims. Nevertheless, they reportedly utilized this to support their conclusions that the country is already recovering.

The United States currently has the 33rd highest rate

In the same report, it was revealed that the data from John Hopkins University shows that the country has the 33rd highest mortality rate out of all the 134 countries mapped by the institution’s coronavirus resource center. This also shows that there are over 100 countries under the U.S. that have much lower mortality rates.

It was noted, though, that most of these countries under the U.S.’s placement on the list have much “fewer cases.” So, it is also reportedly a factor to be considered.

The data from the same institution also revealed that the country places at the 12th spot that has the highest number of deaths per 100,000 cases. But, in limiting to the top ten countries with the highest number of positive cases, the United States is at the 7th place, which makes it one of the countries that have low mortality rates per 100,000 individuals who have COVID-19.

In the end, Donald Trump added in his statements that he thought that “one death” was already “too many” amid the pandemic crisis, especially in the country.