Donald Trump repeatedly praised China and touted his “good relationship” with its president, Xi Jinping, since January. However, his recent tune reportedly changed as the Trump administration is facing scrutiny over the way they handled the outbreak in the United States.

Over the past week, the United States President has been criticizing the World Health Organization for failing to call out China’s “lack of transparency.” Donald Trump also reportedly deemed the organization as “China-centric.”

The criticisms come after the intense scrutiny over the U.S. government as the COVID-19 cases in the country have continued to rise. As of late, more than 870,000 individuals have tested positive for the novel coronavirus, with a total of 49,231 deaths.

However, CNN released a report claiming that this was not the tune that Donald Trump was providing before the public since the emergence of the virus in the United States. As stated, the American leader has repeatedly praised China since January for its ways of handling the pandemic crisis. 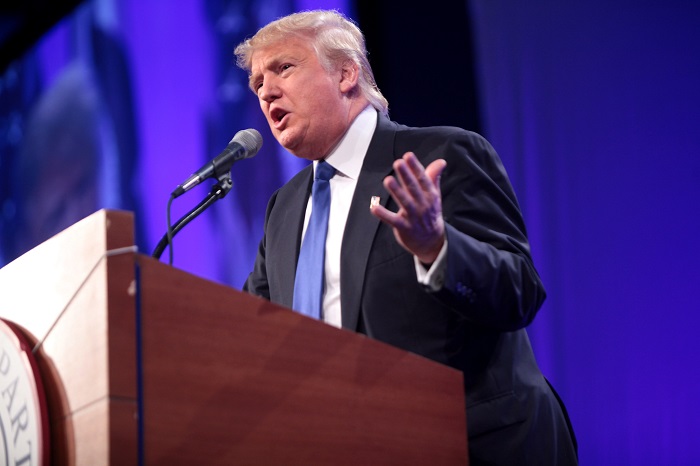 In January, the publication revealed that the U.S. President praised China and his relationship with its leader, Xi Jinping, over nine times. As early as January 22, he reportedly said that there should be no worries over the pandemic given that it was “totally under control.”

Donald Trump went on to take pride in his “good relationship” with China’s President. He also revealed that they just signed “the biggest deal ever made.” Aside from his public statements, the POTUS also took his praises to social media as he “thanked” China, especially its leader, for their “hard work” to contain the virus.

After a week filled with thanks and praises over his relationship with Xi Jinping, in February, Donald Trump reportedly continued to center his statements on China’s “hard work” and effort to contain the virus. Based on the publication’s data, it has appeared that the U.S. President referenced this subject in almost all of his engagements on the said month.

It was also said that he repeatedly thanked China’s President for the country’s “transparency” over their work on COVID-19. By the end of the month, he even shared that they will be signing a new trade deal.

The same dynamic was also reportedly seen in March until the first of April. In totality, it was then noted that Donald Trump referenced and praised China 37 times in three months amid the pandemic crisis, which is a “far cry” on what his statements as of late are claiming.