Donald Trump made his remarks about using “sunlight” and “injecting disinfectants” to treat the deadly novel coronavirus on Thursday. He, however, contended that it was all “sarcastic.”

The speculations made by Donald Trump came after the acting Undersecretary of Science and Technology for the Homeland Security, Bill Bryan presented a study to the coronavirus task force. It was said that the “new experiments” have shown that the virus does not sit well under intense heat or sunlight.

Aside from this, the study also included the effectiveness of disinfectants, “like bleach and isopropyl alcohol,” in killing the virus. Upon the presentation, several reports noted that the study “focused on surfaces,” and not humans.

However, Donald Trump reportedly “mused” about the idea of using these things to treat the virus. It was even said that he seemingly suggested a “quick fix” to resolve the crisis.

Donald Trump’s statements during the briefing

As per BBC News, Donald Trump “wondered aloud” about the possibility of utilizing “sunlight” and injecting disinfectants. He then went on to engage a conversation with Deborah Birx about the matter during the briefing. 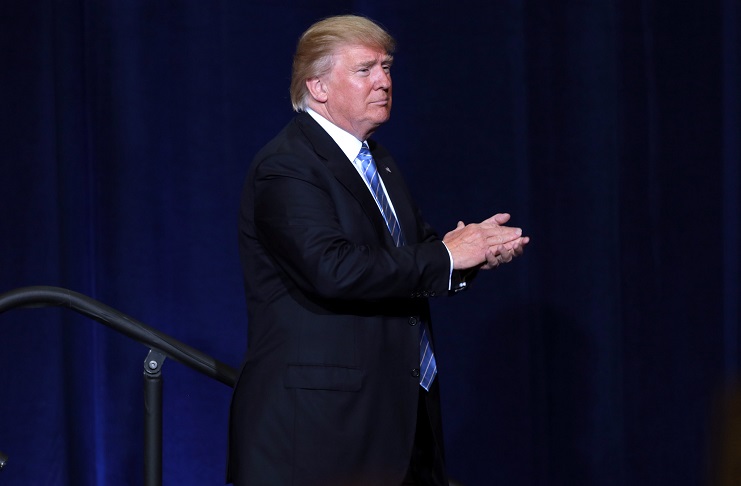 The U.S. President reportedly asserted that hitting the body with “tremendous light,” whether ultraviolet or a powerful light, has not been checked yet. But, when asked whether it could be used, Deborah Birx responded, “not as a treatment.”

He then went on to specify the disinfectant. Donald Trump reportedly asked rhetorically if there is a way to check about “injecting” it inside the body. He also said that “it would be interesting” as it “does a tremendous number on the lungs.”

After the briefing, several officials and experts in the field reportedly “discouraged” what Donald Trump had seemingly suggested. Based on the general reception, internal ingestion of disinfectants is not recommended.

Several health experts were also said to have taken their thoughts on various platforms. It was noted that they began to beg the public not to ingest or inject disinfectants as this may further deteriorate the cases.

Sarcastic and taken out of context

On Friday, however, it was said that Donald Trump’s claims during the briefing the night before were “taken out of context.” Kayleigh McEnany, the U.S. President’s spokesperson reportedly cleared out that when the American leader gets new information, “he likes to talk that through, out loud.”

Later on, during the day’s briefing, Donald Trump ended the debacle by stating that he was just being “sarcastic” about the matter. I was asking, “a very sarcastic question,” he explained.