Doom Eternal is now under fire for their anti-cheat software.

The game, published by Bethesda Studios, received more than 4,500 negative reviews, putting the game down to mixed reviews. The first patch of Doom Eternal included a Denuvo anti-cheat software.

After the addition, many players started complaints of lousy performance. Some even go for refunds as their PCs are unable to run the game anymore. Denuvo is infamous for its DRM software known to increase game bloat and reduce performance. In some games, Denuvo’s software can reduce frames by as much as 20FPS.

The problem with Denuvo and other kernel-level software

The Denuvo Anti-Tamper is an infamous add-on that many publishers add to their games. Much like how Valve’s VAC system, it prevents people from cheating during online play. The problem comes from the software running at the kernel-level all the time. 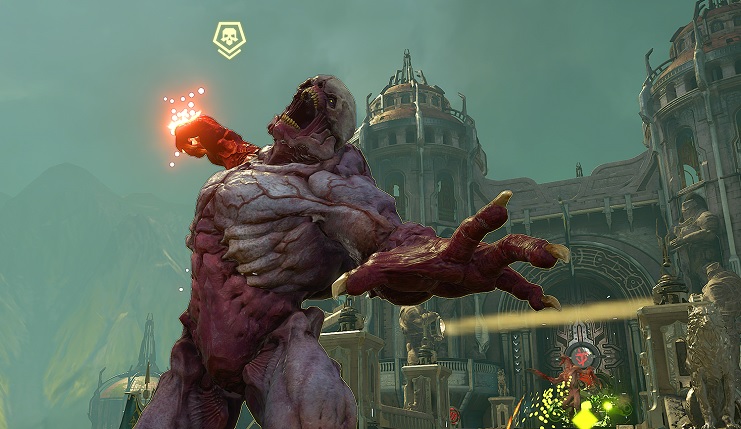 Kernel-level software earns the ire of many players for a reason. First, running at kernel-level means they’re hard to disable, even when players don’t play. Many software that run at this level can also severely impact how a PC runs.

These types of software are too powerful for their own good. Some players report that software like Denuvo and Valorant’s anti-cheat interfere with other software unrelated to the game. Some even prevent temperature control systems from running properly.

Doom Eternal players are suffering from these symptoms too. Many reports come from players that they are now unable to play the game at all. The sudden drop in performance is problematic.

Some players have hardware only powerful enough to run the game at a minimum. With the game not running due to heftier performance requirements, many players can’t play. The problem comes from the previous playtime before the update.

Many players have at least 20 hours of playtime in their Eternal accounts. Many providers, especially Steam, requires two things for a refund. They either need up to a maximum of two hours playtime or two weeks from first purchase.

With a vast majority of players over these limits, refunding a nonworking game is a headache. Fans are now trying to fight back the update with negative reviews.

The negative review bomb for the Eternal on Steam gained traction. The entire thing is so big that it reversed the game’s “mostly positive” review status. Bethesda said in an interview that Denuvo is “minimally invasive.”

Doom Eternal players are waiting for a response from Bethesda.