With the current Dota 2 season facing some grave uncertainty, one of its biggest names is shedding away from the limelight.

It is a bittersweet day for eSports fans, especially those in the Dota 2 community. The venerated captain of the TI5 Grand Champion, Evil Geniuses, is stepping out of the professional scene.

A decision that surprised many in the industry. However, ppd thanked those who were there during his tenure in the Dota 2 scene, as well as the fans for their ardent and unending support.

In a post, ppd wrote, “Today I find myself focused on personal growth rather than competition versus others and because of that I feel like I have lost the grit and ambition necessary for myself to be the competitor I’m comfortable being.” 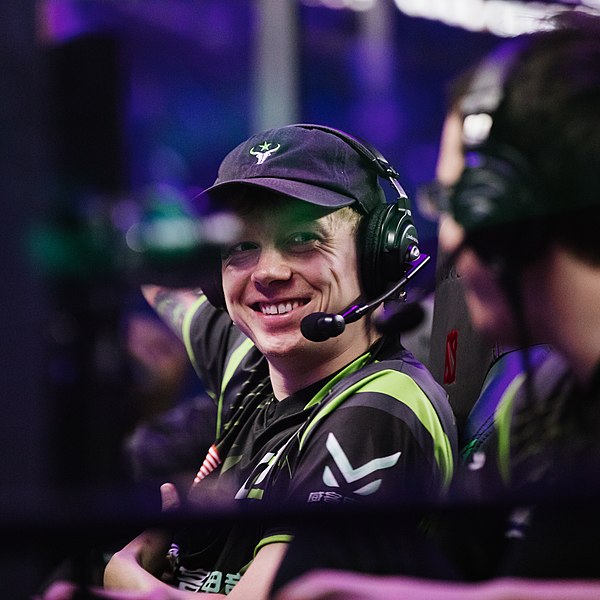 Despite starting his eSports career playing a different MOBA game, ppd rose to the ranks of some of the greatest players to have ever graced the Dota 2 battlefield. He has a keen eye for in-game strategy, playcalling, and an exceptionally cunning skill in drafting.

After a couple of stints from lesser organizations, ppd’s professional Dota 2 jumpstarted when he was picked up by the North American powerhouse Evil Geniuses. Alongside Dota 2 veteran Fear, ppd helped build multiple rosters which once included UNiVeRsE, Zai, Arteezy, Aui_2000, and perhaps one of the greatest midlaners of all time, SumaiL.

With ppd’s innovative drafting skills, the veteran guidance of Fear, and SumaiL on the midlane, Evil Geniuses managed to win two Premier titles in 2015. This win streak culminated with The International 2015 title.

After his stint with Evil Geniuses, ppd joined OpTic Gaming. With ppd once again at the helm, OpTic Gaming managed to finish 7-8th place at The International 2018. He later joined the Swedish organization Ninjas in Pajamas.

Bidding farewell to the community, ppd tweeted that he is “Moving on.”

Moving on – Retiring from competitive Dota 2

This is perhaps one of the most iconic and most recognizable plays ever in Dota 2 history. The kind of play that leaves a mark to those who have seen it. Who could better call this play than one of the game’s greatest captain?

Halfway through Game 4 of The International 2015 Grand Finals, Evil Geniuses saw their star midlaner SumaiL picked by four CDEC heroes. Immediately, the Chinese crew headed for Roshan for what could be an easy kill.

With ppd on the Ancient Apparition and UNiVeRse playing Earthshaker, the two put together a perfectly choreographed wombo-combo that echoed throughout the Dota 2 community. With a perfectly placed combo, ppd and UniVeRse wiped out four of the CDEC crew, ultimately leading the way to The International 2015 title and $6 million in prize money.