Dota 2 is all set to break its previous prize pool record. The International 10 has surpassed the US$30 million [AU$42 million] mark.

The annual Dota 2 tournament is the record holder for the largest eSports prize pool. It seems like The International 10 (TI10) is going to surpass the previous record.

$30 Million — The International 10 now has the second largest prize pool for any single tournament in the history of esports headed for the top spot currently held by TI9. #TI10 #Dota2 pic.twitter.com/Cc9hQCXXuE

In comparison to The International 9, TI10 is already $3.6million larger. This is within the same time frame that the TI9 battle pass has been released.

The recent surge of the increase was attributed to the Immortal Treasure II launch.

Dota 2 battle pass works by allowing players to obtain sets as they level up. However, that is not the only way to level up. Players may buy levels for a chance to unlock sets.

But, this is where Valve makes its profit. The treasure chests are a loot box system. There is no guarantee that a rare item is included in a treasure chest.

What do players do to increase the chance? Buy more levels. This is the main reason why the prize pool grows each year.

The Immortal Treasure II set contains legendary items for popular heroes. It is one of the reasons why players are willing to spend a lot of money to unlock the sets.

These treasure sets contain a lot of in-game skins for several heroes. Here is the complete list.

One thing that makes these skins desirable is they are untradeable. These skins remain exclusive to battle pass owners until the next The International. 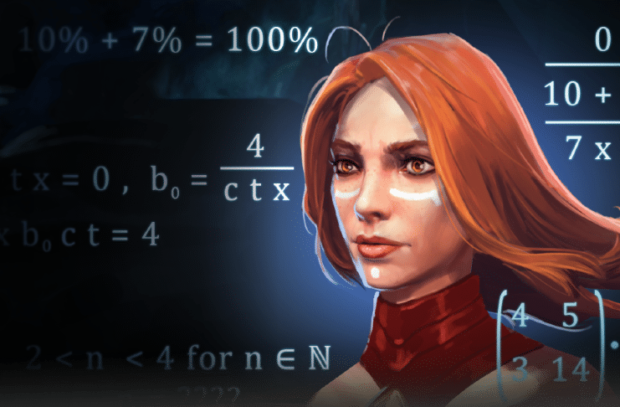 The Dota 2 community is not showing signs that it will stop soon. The current trend is showing a great sign for Valve and the community.

If the current trend continues, The International 10 will break the record once again. It is currently in the 2nd place as it overtook the Fortnite World Cup.

There is more time for Valve to release more Immortal Treasure. The company has decided to postpone the tournament at a later date. It will be held in 2021 instead.

However, it is still uncertain if the battle pass will continue until 2021, or it will stop once the prize pool breaks the record.

There are two sides to this scenario. If the battle pass continues, it may reach the $50 million mark considering how huge the game is.

But, there is a downside to it. It may break the prize pool record soon. It also means that it might be the long-standing record holder after.

The International 11 prize pool may have a difficult time catching up if the TI10 prize pool continues to grow.

However, if Valve decides that the battle pass will be at a certain point only, then the prize pool record by TI11 will be easier to beat.

Either situation is a good one for Valve and the Dota 2 competitors, though. The higher the prize pool, then the more money is divided to the winners. Valve will also earn a lot more from this.