The offlane role in DOTA 2 or in any other MOBA for that matter is a tough job to fill. If players choose the proper hero, though, they can make the most of this role and even carry the game on their shoulders.

The offlane role or the suicide role refers to players who are positioned at the top lane when playing on the Dire side and the bottom lane while on the Radiant side in DOTA 2. This is called as the suicide lane as the creep meet closer to the tower. Heroes on this role are expected to defend the tower and farm neutral creeps at the same time. Here are the best picks for the offlane.

Night Stalker’s effectiveness on the offlane is second to none. This is attributed to the fact that he has a large field of vision at night, which makes being ambushed nearly impossible. Whereas every other hero in the role will have a harder time anticipating enemy attacks.

Due to his movement speed and attack speed at night, Night Stalker also works well as a jungler and a ganker during the early parts of the game. As such, it’s better to have him accompanied by a support hero in the offlane. 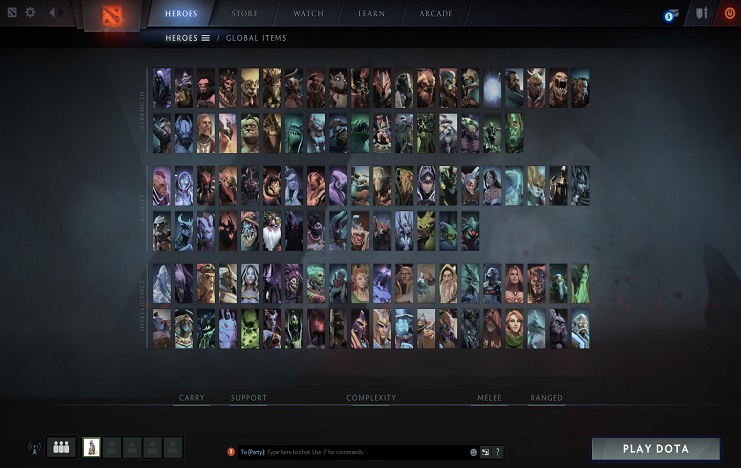 It’s tough going to go offlane against Beastmaster, especially if playing as a melee hero. The familiars of Beastmaster will easily harass the opposing hero on the lane, making him more capable of defending the lane. This gives players a better shot at leveling up early on.

He is one of the most crucial late gamers in DOTA 2 because of his aura skills and debuffs. This is one of the reasons why he’s a common pick in the pro scene.

When it comes to harassing enemies, Sandking is definitely the king. His Caustic Finale makes it dangerous for enemies to come near. Moreover, Sandking’s stun lets him close in on enemies while disabling them at the same time. This means defending the lane will be much easier if the enemy can’t come near.

These are the best offlane heroes in DOTA 2. With the right practice, players can carry the game on their shoulders with just these heroes alone. Of course, it would be better to have a good support and tank to back up offlaners during late game. If they are able to farm early, it’s almost an easy win.