This week, the Dow Jones maintains its course after Wall Street analysts clamor over the markets’ possibility of a good recovery.

Dow Jones Industrial Average futures rose by 235 points, indicating an opening gain of about 276 points on Friday along with S&P 500 and Nasdaq 100 futures also pointing to positive territory.

Carrying Nasdaq’s 1.4% increase during the cash session were from major tech companies. Gains from Facebook, Google, Alphabet, and Apple helped lift the index back into positive territory for 2020.

JJ Kinahan, a chief market strategist at TD Ameritrade, relates the market moves from these tech companies as he tells CNBC:

He also adds that the market continues to be positive in hopes of reopening the U.S. economy is still on the table for some investors.

However, Michael Shaoul, chairman and CEO of Marketfield Asset Management, sees the market’s recent moves as a mix of fatigue and confusion because of the conflicting information about the progress of the coronavirus.

He also adds the potential for happier and more drastic outcomes in the months ahead noting that the SPX might be unable to move up and challenge the 3,000 key resistance level. 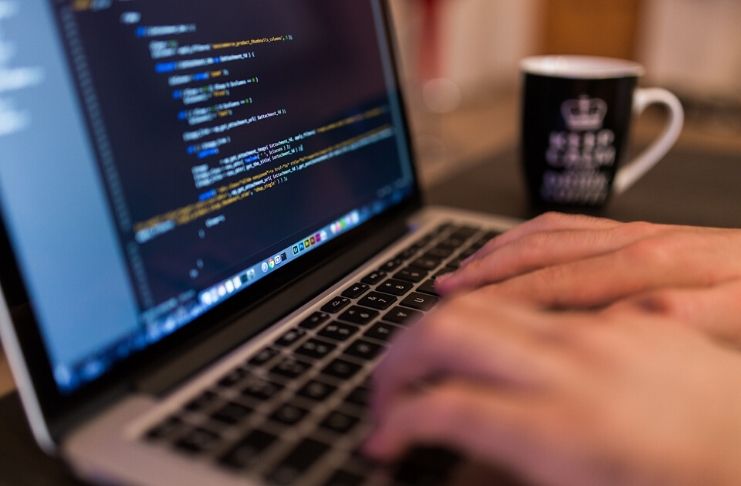 Other markets rise ahead amid U.S. jobs report, trade negotiations

The Dow Jones brought its positive impact to the Asia Pacific markets with Japan’s Nikkei 225 flying above 500 points or more than two percent.

Over in the Pacific, the Reserve Bank of Australia also released its statement on monetary policy where they report that global GBP is “expected to fall sharply in the first half of 2020.”

In the European region, markets also opened higher on Friday amid the economic impact of the coronavirus as well as U.S.-China relations remained in the spotlight. Furthermore, the Europen Union continues its talks about a coronavirus stimulus package.

A developing story about the U.S.-China trade deal may have also triggered a positive sentiment on most global markets hoping that the tensions between the two nations would die down.

Once we see the progress of the trading session later at Wall Street, it’s only a matter of time investors might open their eyes to see the downfall of the Dow Jones.